My Friend Pedro Sells 250,000 Units In First Week And Gets “Behind The Schemes” Celebration Video

The indie game has hit some banana yellow gold. 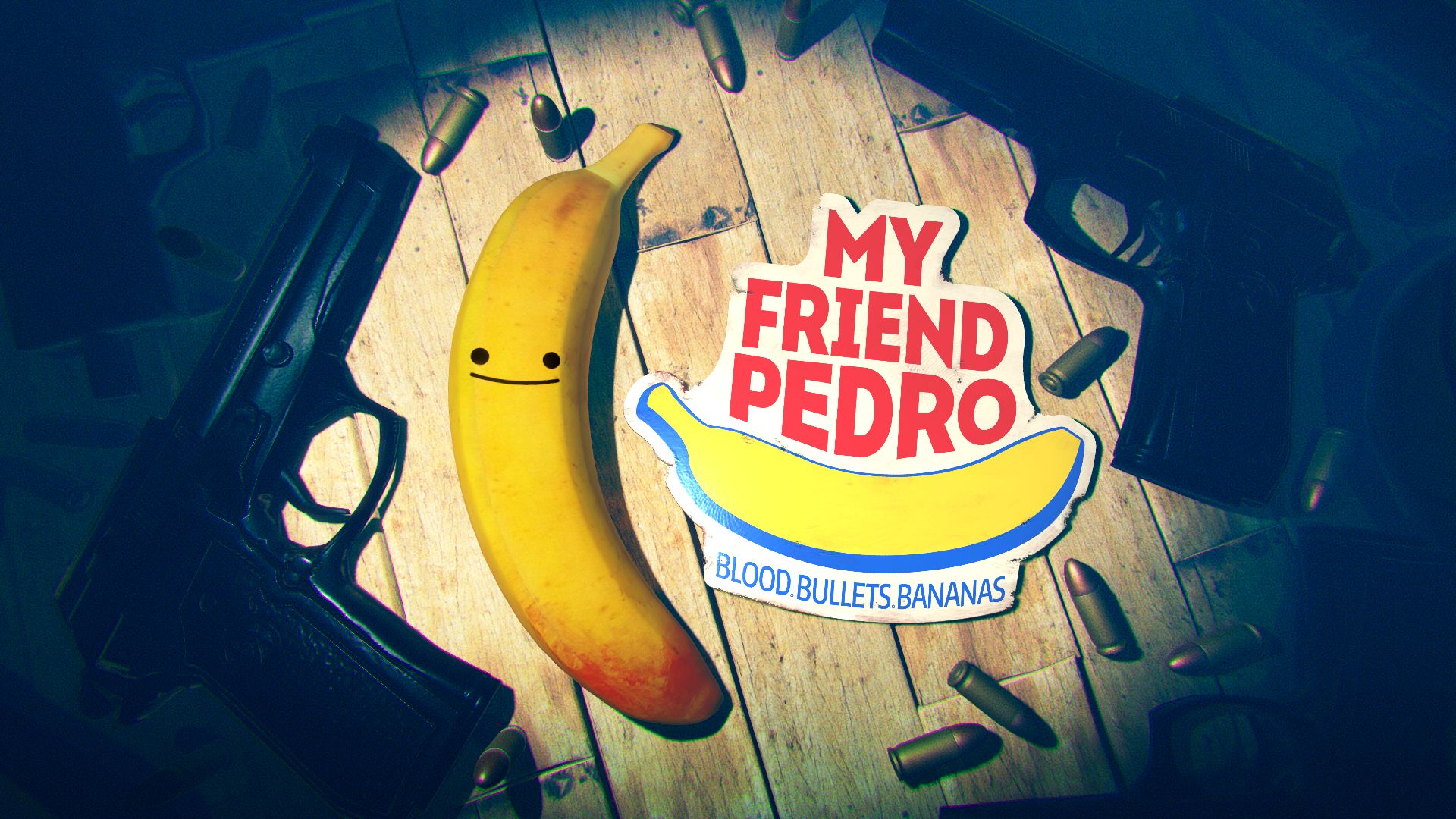 My Friend Pedro is a story about a man on a bloody killing spree trying to find out why he’s got a bounty on his head alongside his trusty talking banana, and it seems to be doing pretty well for itself. The game only launched on two platforms last week, but the game’s publisher announced that it already sold very well.

Announced via publisher Devolver Digital’s official Twitter, the game has sold over 250,000 units already just a week after release. Considering that’s only split between two platforms, that’s a big hit for a smaller indie title like this. It’s a fun romp, too, so well deserved.

In celebration, they also released a “Behind the Schemes” video that breaks down the game’s development as well as features nunchucks for whatever reason. You can see a link to the video in the Twitter post below.

My Friend Pedro is available now Nintendo Switch and PC.

My Friend Pedro from @deadtoast_com has sold 250,000 units in its first week and we’re celebrating with a charming Behind the Schemes video!https://t.co/wBCrV8ayMu pic.twitter.com/aT5ryTo4Lv