Namco Bandai has announced a new game that brings together the universes of three uber-popular animes. 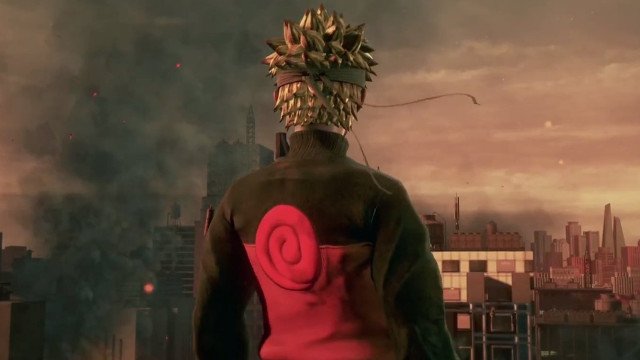 Microsoft’s E3 press event earlier today featured a whopping total of fifteen world premieres. One of the more prominent ones was a game by Namco Bandai. Jump Force is a mash-up brawler that brings together characters from Shonen Jump manga in a collision of universes, including Dragon Ball Z, Death Note, One Piece, and Naruto.

The game was revealed with a trailer, which looks… interesting, I guess? It was hard to tell much from the trailer- I can say for sure that visually, it looks pretty good, but how exactly it will play and what kinds of different gameplay styles we can expect the game to have isn’t something the trailer was very forthcoming about.

It did feature a bunch of beloved anime characters though, including Frieza and Goku from Dragon Ball Z, Naruto from- well, Naruto, Monkey D. Luffy from One Piece, as well as a tiny glimpse right at the end of Yagami and Ryuk from Death Note. The game’s slated to launch in 2019 for the PS4 and Xbox One. You can take a look at the reveal trailer below.