The next edition in Namco Bandai’s mech simulation series, developed by From Software, got some new screenshots during E3 2013. While the game will still feature a campaign mode, the focus will be on a persistent online multiplayer mode that sees three factions competing against each other dominance. Each season, the conflict then “resets” and the three go at it again. So far, it has a release date of September 26th in Japan for Xbox 360 and PlayStation 3. 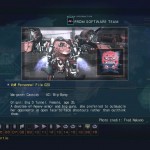 One Piece: Pirate Warriors 2 is developed by Tecmo Koei, and puts the all-out melee battles of Dynasty Warriors firmly into the One Piece universe. Of course, this will be post-timeskip and players will take advantage of new powers that Luffy and the Straw Hat Pirates are touting. A new Support Gauge will also allow for tagging in different characters for short intervals. Look for it to release on PS3 in Q3 2013. 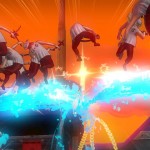 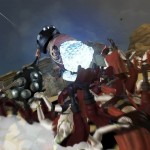 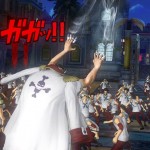 Finally, we have Project X Zone, a crossover title featuring characters from Namco Bandai, Sega and Capcom titles. The game features an extensive campaign mode and 2D character battles with team-ups and special attacks. The game boasts more than 200 characters from franchises like Tekken, Devil May Cry, XenoSaga, Resident Evil, Street Fighter and more. Project X Zone will release on June 25th in North America for the Nintendo 3DS. 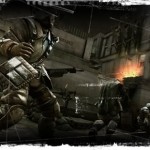 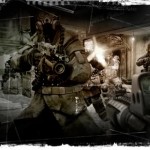 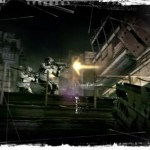 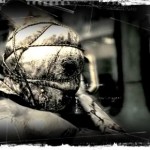 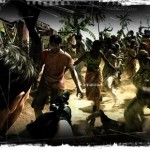 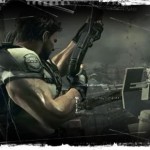 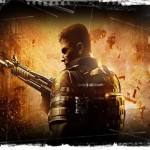 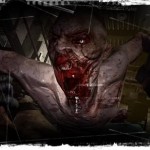 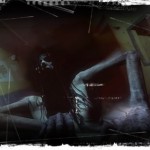 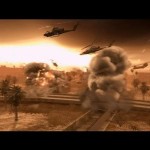 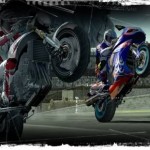 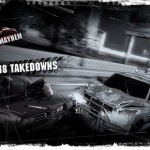 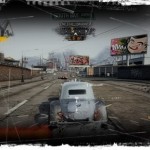 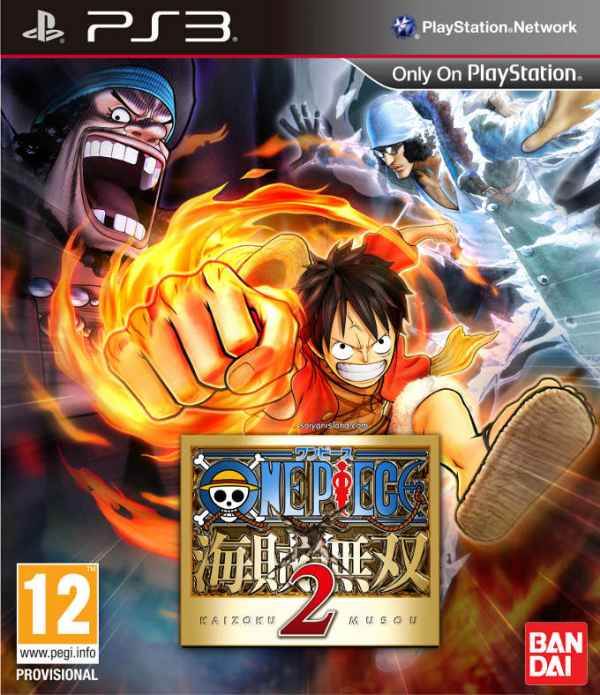