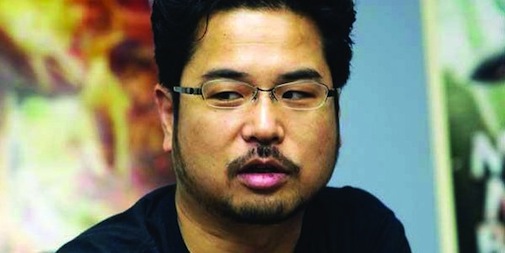 Katsuhiro Harada, producer for the Tekken series, has maintained his stance on paid DLC before. He’s reiterated the same in an interview with Eurogamer.

I’ve been saying that, at least for Tekken, regarding techniques, characters and stages, these three things won’t be charged for, even if they are DLC.

But Namco Bandai does ask about paid DLC. He later stated that this would be for inconsequential things, such as previous Tekken game OSTs or alternate costumes.

There are some, you know, very eccentric people out there on Twitter that are asking for bikini bottoms for Lee Chaolan or something like that. That’s a very specific request that’s not originally in our plan. We might charge money for that.

But Harada remains steadfast in his desire against DLC. If given a choice to include paid DLC or quit, he “would maybe quit. Or maybe I would just say: ‘Get someone else to deal with this.’”