Tales of Hearts and Tales of Innocence R continue to remain Japan-only games. 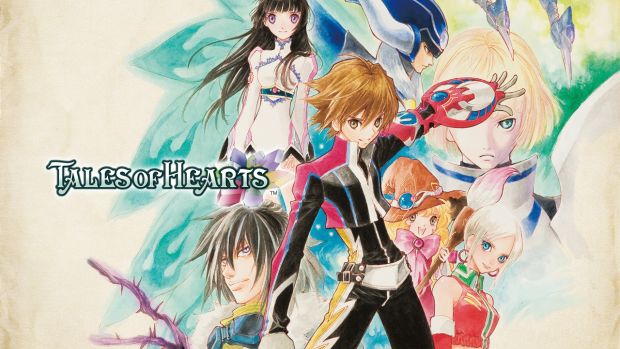 While Tales of Xillia is currently captivating gamers in the West on PlayStation 3, it’s a known fact that the game released a good long while after its Japanese release. In fact, by the time the first game made it here, the sequel had already released in Japan! But at least Namco brings its console games to North America and Europe…unlike its PS Vita Tales games, which still haven’t been released outside of Japan

According to IGN senior editor Colin Moriarty on Twitter, that doesn’t look to be changing any time soon as Namco has “no new plans” to bring the Tales Vita games to the West.

I asked Namco if they have any new plans to bring the Tales games on Vita to the west. They do not. =\

Such titles include Tales of Innocence R and Tales of Hearts, which are only available in Japan for the handheld. Interestingly, the former is a remake and the latter an updated version of prior titles which released on the Nintendo DS – and haven’t made their way outside of Japan either.