The game is based on Naruto Spin-off: Rock Lee & His Ninja Pals. 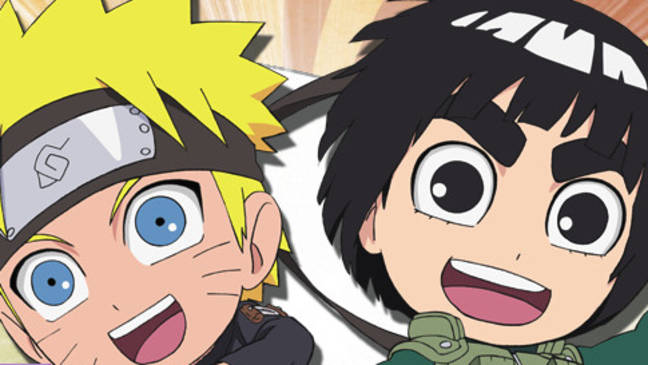 Namco has announced that Naruto Powerful Shippuden will be heading to the Nintendo 3DS in March 2013. The game is being developed by Inti Creates with production support from CyberConnect 2 and is a fighting game with an anime twist.

The game is based on Naruto Spin-off: Rock Lee & His Ninja Pals, the latest series in the hit Naruto and Naruto Shippuden anime franchise.

“With its comedic presentation working in conjunction with its martial arts action and iconic Naruto ninja techniques, Naruto Powerful Shippuden will delight a wide range of fans while providing a great sense of adventure and a pulse-pounding experience.”

Naruto Powerful Shippuden includes a Story Mode as well as an Endless Battle Mode so players can choose to either follow a progressive storyline or just pull out the punches for a sprightly ninja showdown. The action-packed gameplay allows players to earn experience points to power up their vivacious characters and also use the touch screen to strengthen special attacks.