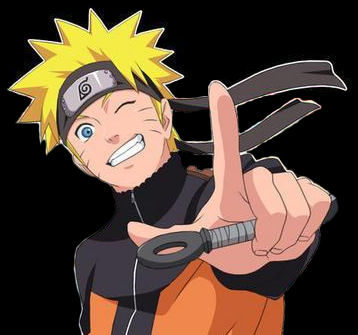 Offering the most authentic team-based combat in the franchise, Naruto Shippuden: Kizuna Drive treats players to a roster of fan favorite characters, an original storyline, and a new multiplayer combat system. With two modes of play, everyone’s ninja prowess will be challenged. In Story Mode, journey with a band of NPCs through more than a dozen missions that wait to be conquered. In Free Mission Mode, build a ninja dream team to overcome daunting combat situations where up to four friends can fight together and perform special combo moves via ad hoc. Featuring a new Kizuna Drive Combat System, players can chain devastating attacks onto enemies as each teammate inflicts crippling damage one after another. Time attacks precisely to apply even more intense blows, but miss the mark and the damage will be reciprocated.