Check out these new screenshots from Naruto Shippuden: Ultimate Ninja Impact. This game is published by Namco Bandai and is expected to be released by this November on PSP.

NARUTO SHIPPUDEN: Ultimate Ninja Impact lets players unleash their honed Jutsu skills through exciting single-player and multiplayer modes. Story Battle lets fans become part of explosive NARUTO SHIPPUDEN fights straight from the anime with more events and battle sequences than ever before on the PSP® system. The game features content from the beginning of the NARUTO SHIPPUDEN storyline all the way to episodes from 2011! Tag Battle lets two friends connect through Ad-hoc to team up and complete a variety of missions cooperatively, while Versus Battle lets players battle against each other. All the fan’s favorite characters from the NARUTO SHIPPUDEN universe are playable, with customization options that carry through each mode within the game. 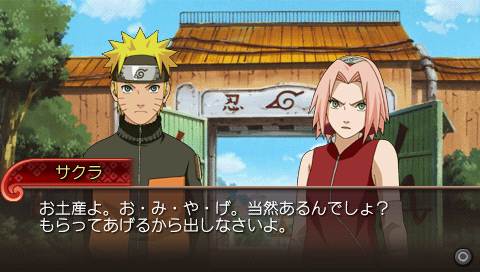 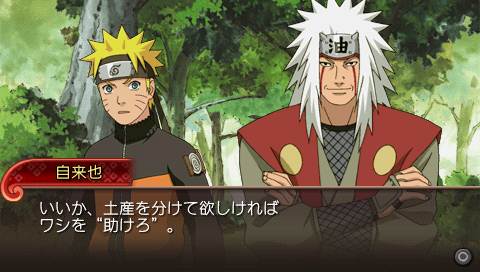 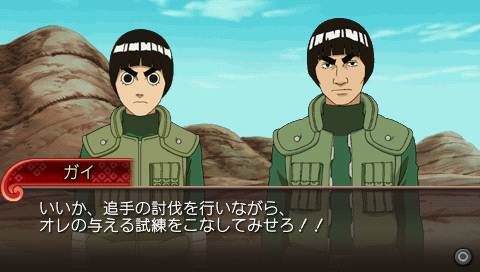 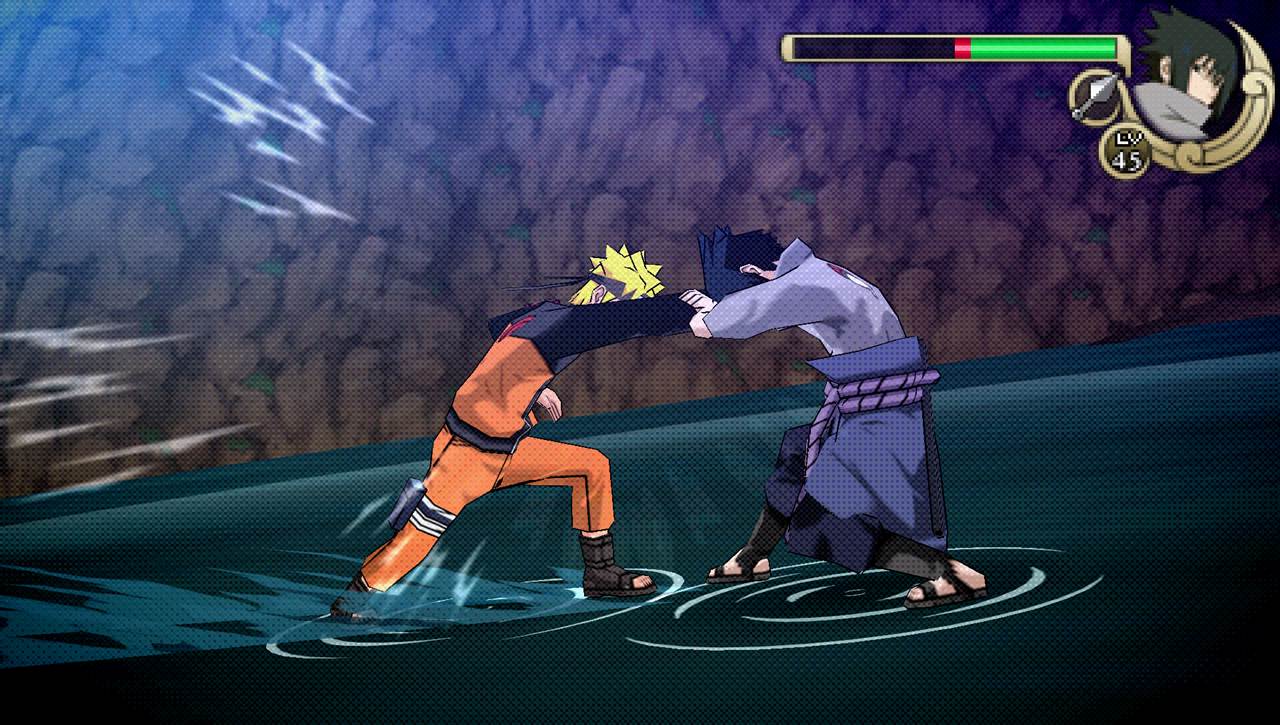 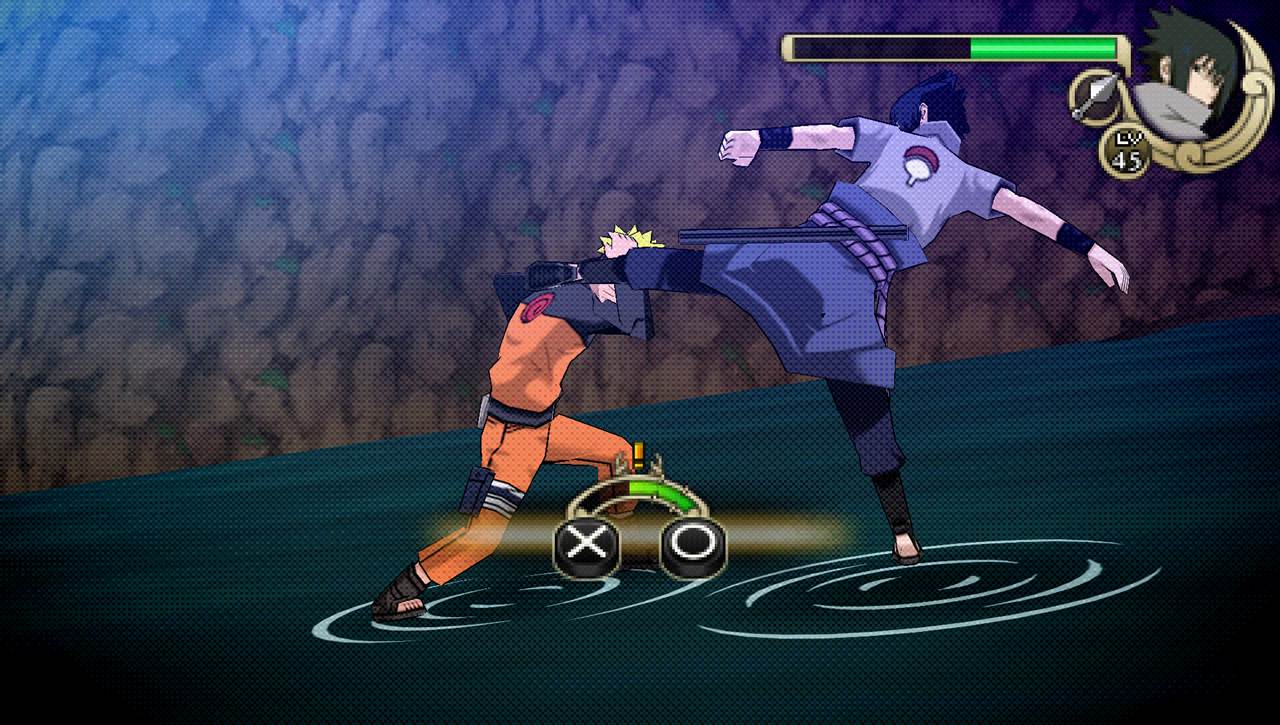 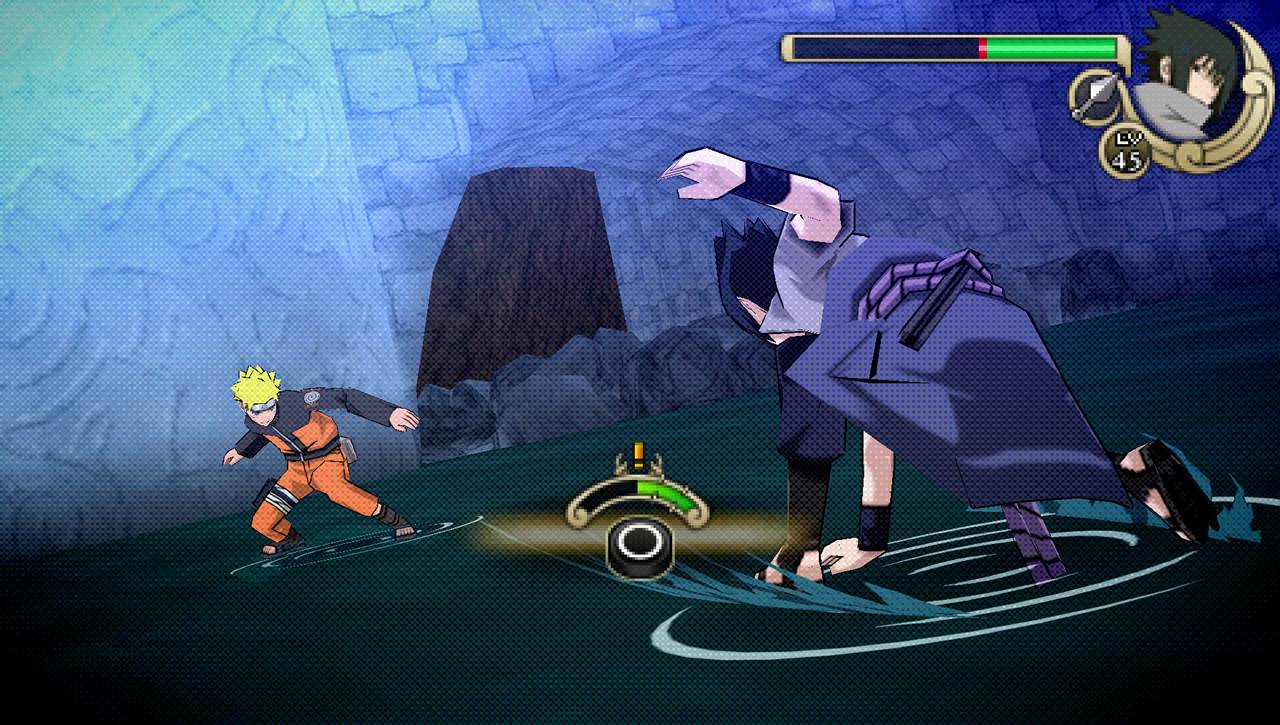 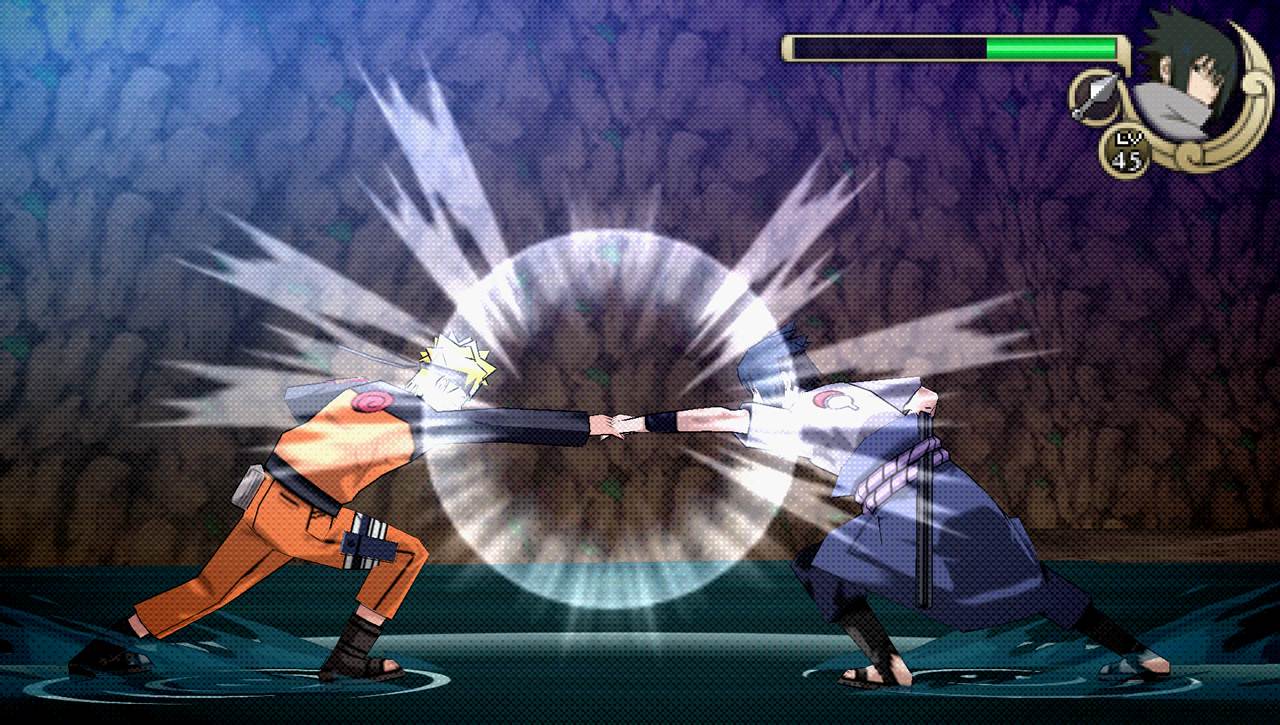 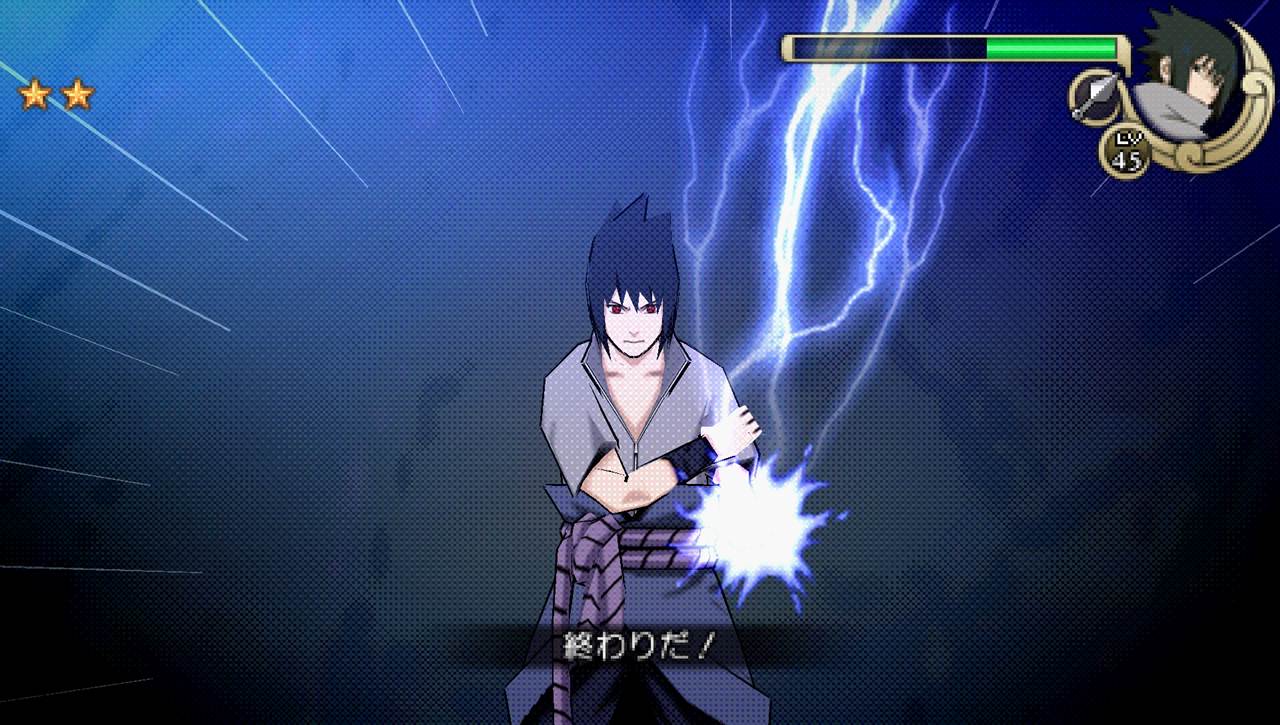 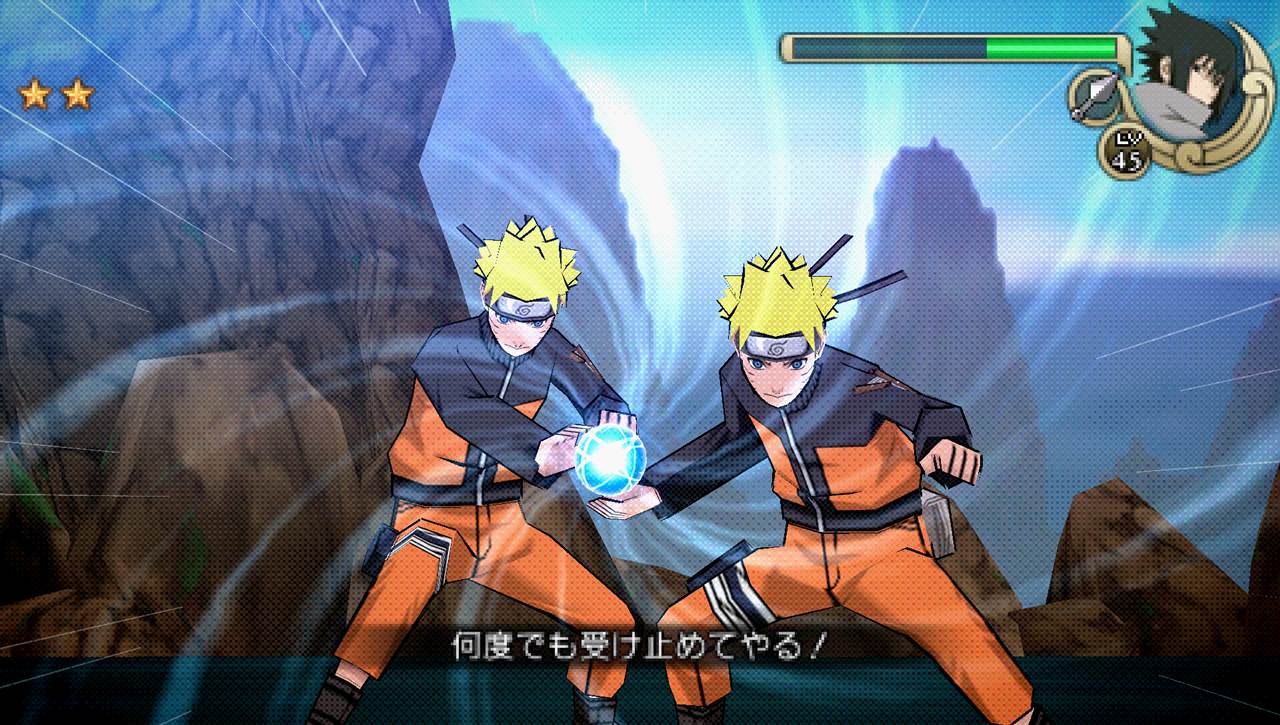 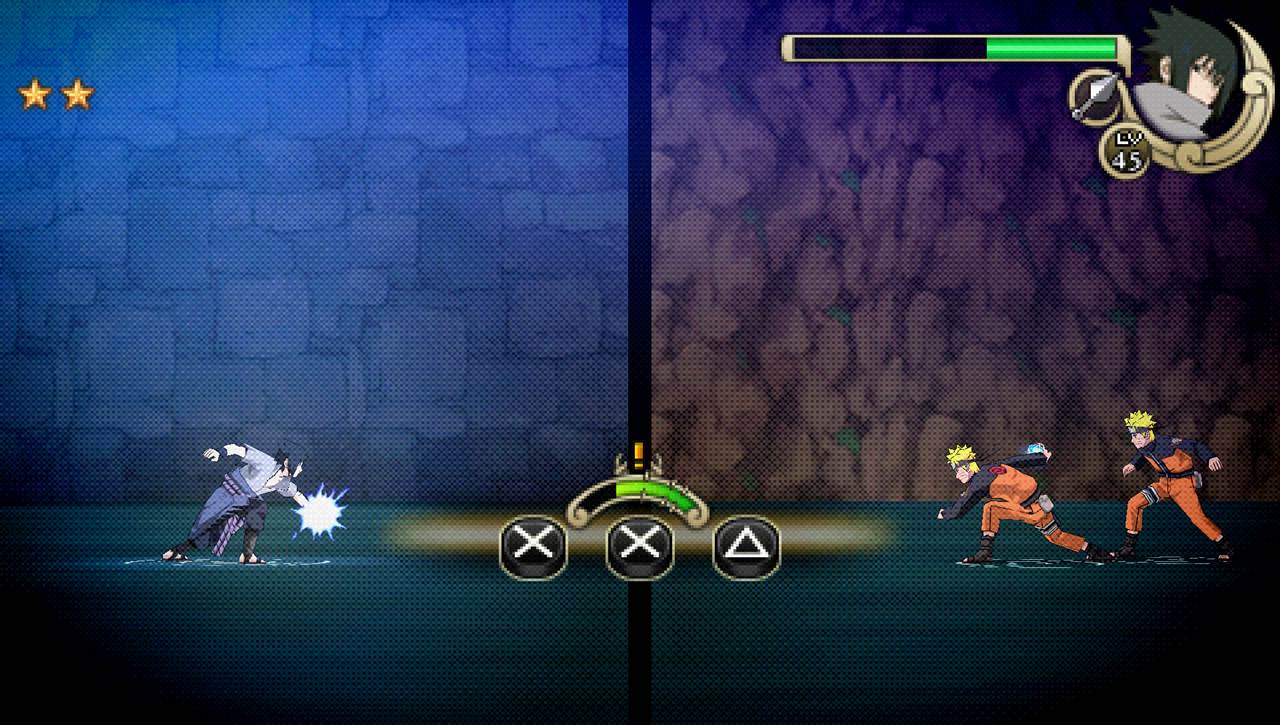 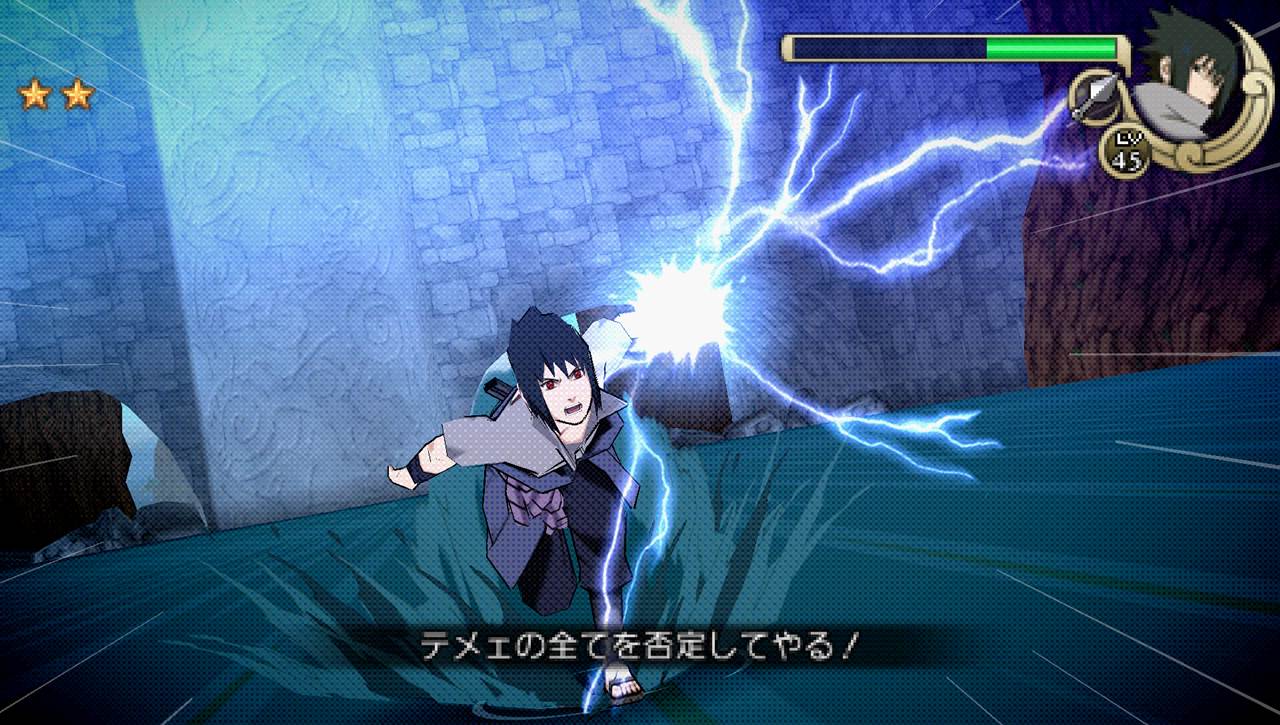 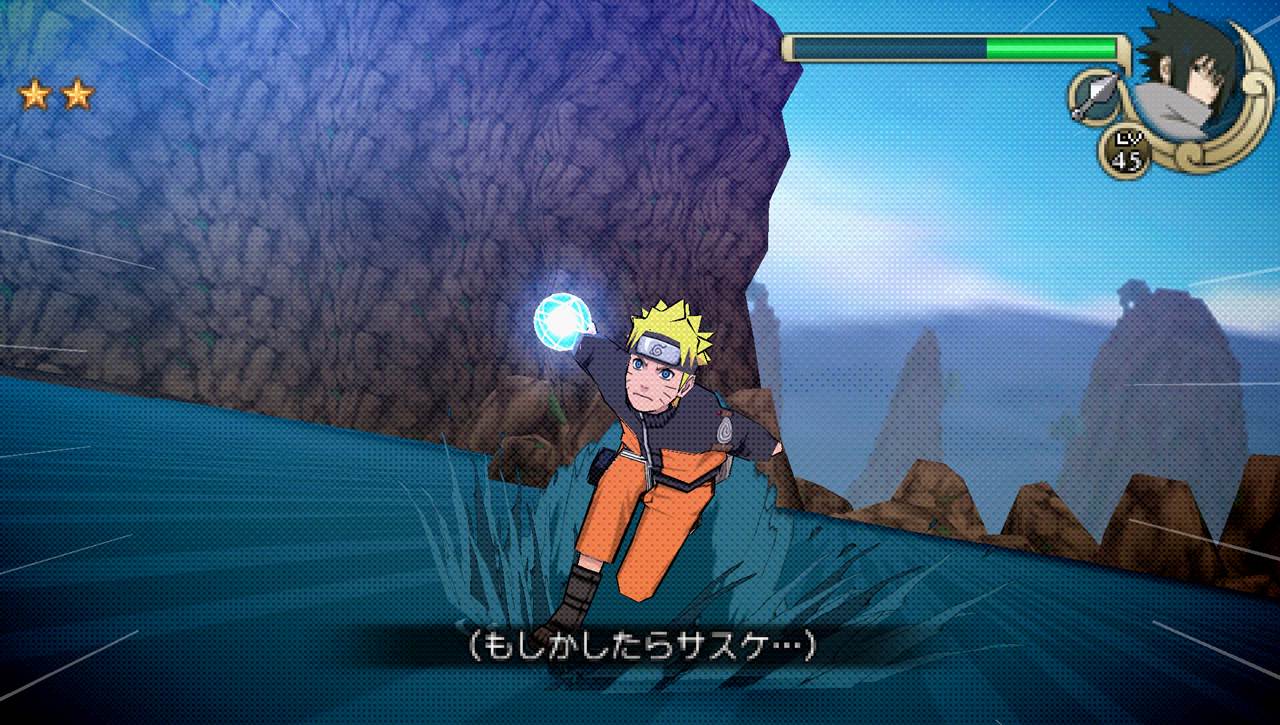 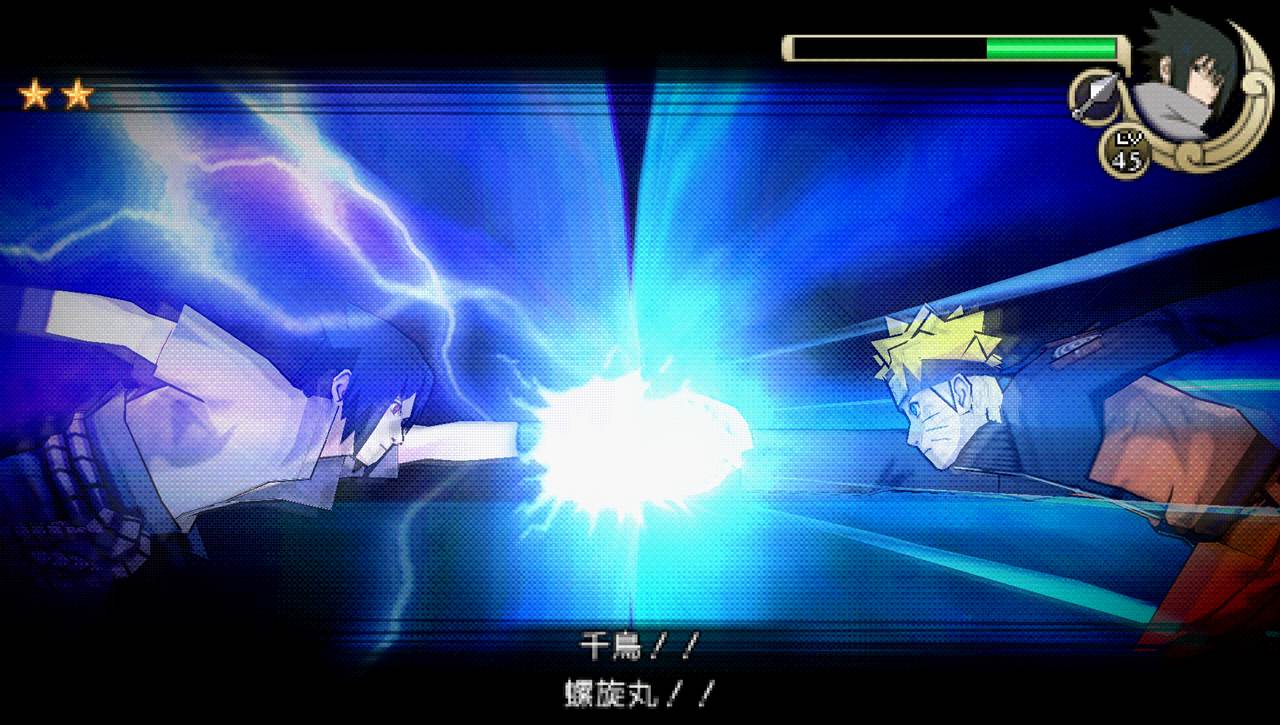