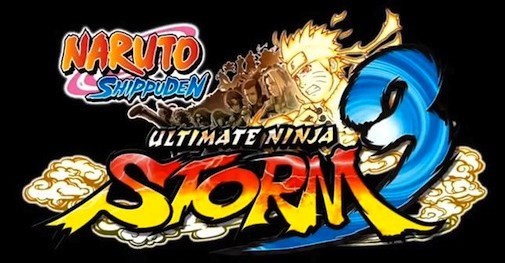 Earlier today, Namco Bandai Games announced that Naruto Shippuden Ultimate Ninja Storm 3: Full Burst for the PC and the Full Burst DLC for PS3 and Xbox 360 will be making their way to Europe on October 25th, 2013. The Full Burst addition to Naruto Shippuden Ultimate Ninja Storm 3 will introduce a Kabuto in a new chapter, add a selection of 38 costumes from previous games, and will bring together all of the existing characters.

Full Burst will feature characters from the Five Kage Summit Arc, the 4th great Ninja War Arc, the Invasion of Pain Arc and more. There will be a new series of 100 missions, each with their own objectives. In addition to classic one on one battles, also included will be group fights against enormous and vile enemies. There will also be revamped cinematics and more.

PC owners of the game, if they get the Day One Edition, will get the full version of the game, plus five fan selected hi-res glossy photos from the best moments in the game.

Naruto Shippuden Ultimate Ninja Storm 3: Full burst for PC and the Full Burst DLC for PS3, and Xbox 360 will both be available in Europe on October 25th.