Grown-up versions of Sasuke, Naruto, Hinata and Sakura are confirmed. 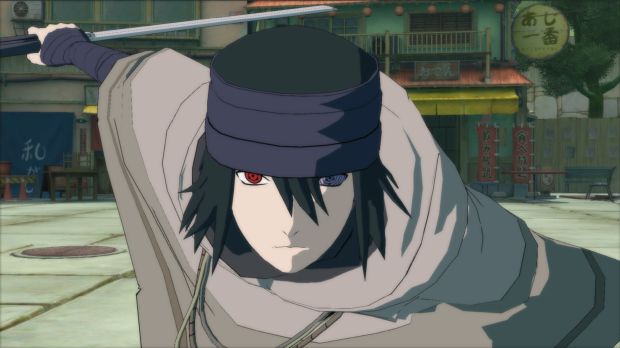 This essentially means that you’ll see grown-up versions of Naruto, Sasuke, Hinata and Sakura. The Last: Naruto the Movie takes place after the ending of the manga and follows the series’ characters after they’ve grown up, gotten married and had children. Whether said children – or other characters who have also grown up – will appear remains to be seen.

Naruto Shippuden: Ultimate Ninja Storm 4 will be heading to PlayStation 4, Xbox One and PC via Steam in 2015. Are you looking forward to it or playing as the Naruto movie characters? Let us know your thoughts in the comments below and stay tuned for more information on the game’s release.