Namco bandai have released tons of new screens for Naruto Shippuden: Ultimate Ninja Storm Generations. The game is being published by Namco Bandai and developed by CyberConnect2.

The title will power the series into the future by revolutionizing online play and ramping up the number of playable and support characters way beyond any NARUTO game before it. Players will compete in a huge variety of online battle modes with all their favourite NARUTO characters including Raikage and Sasuke Uchiha (Susano’o). NARUTO fans have been waiting to see more of Zabuza and Haku since the launch of the original Manga, and now they will have their chance! These are just a few of the many new ninjas in the game. 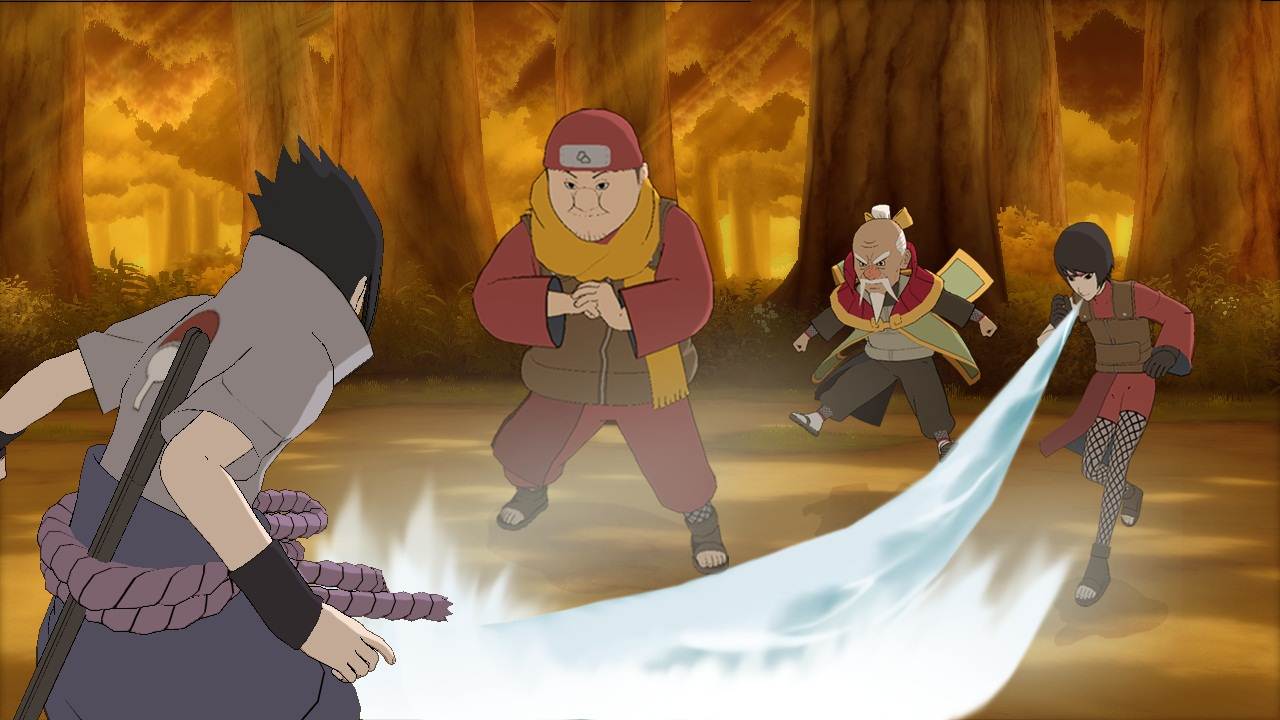 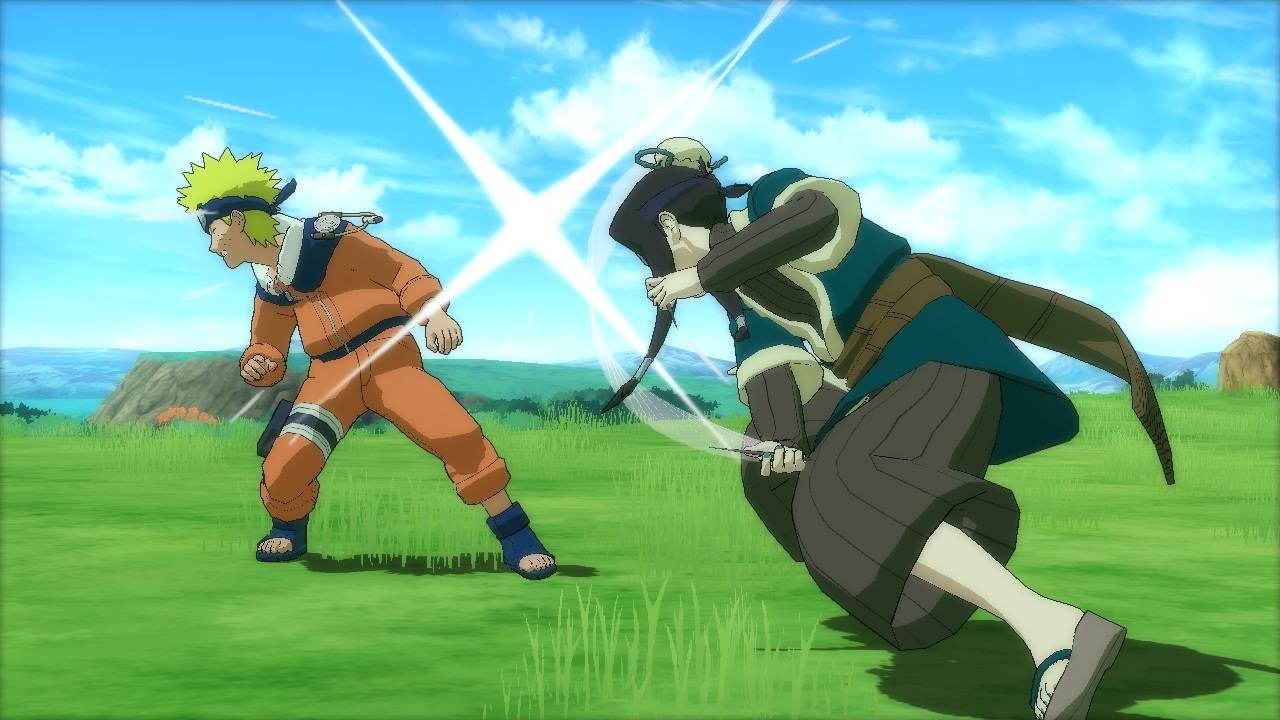 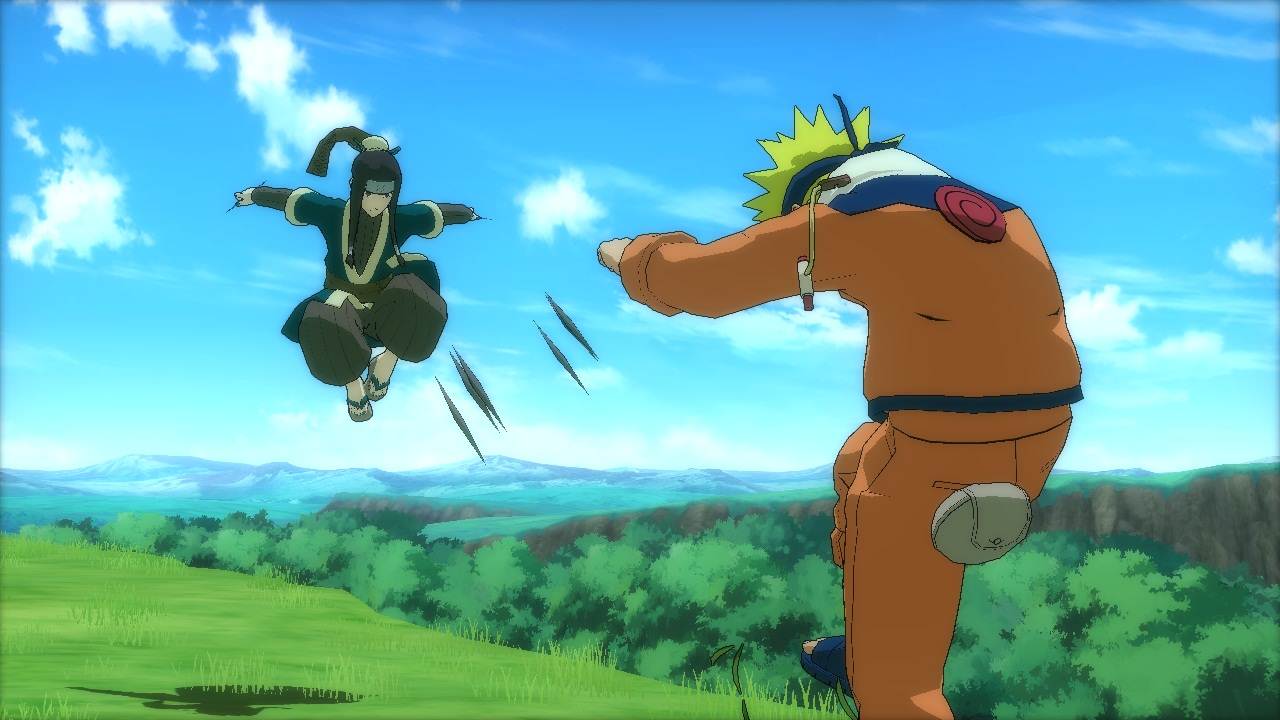 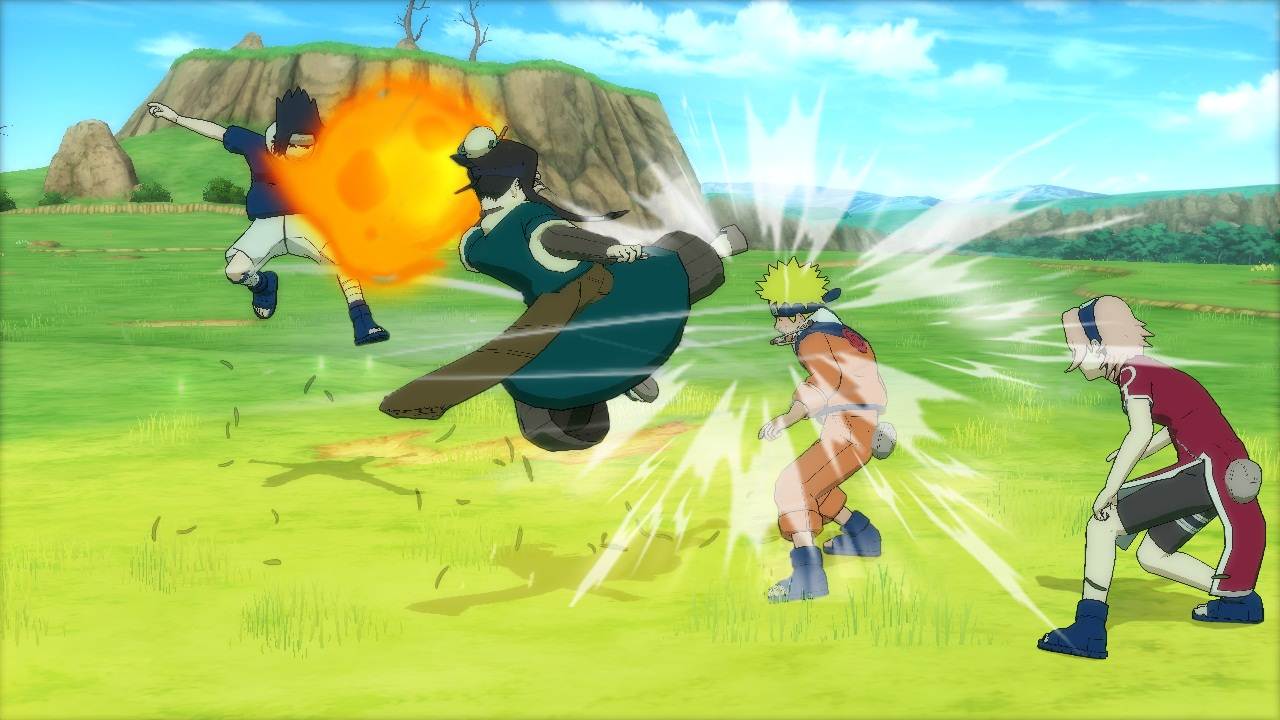 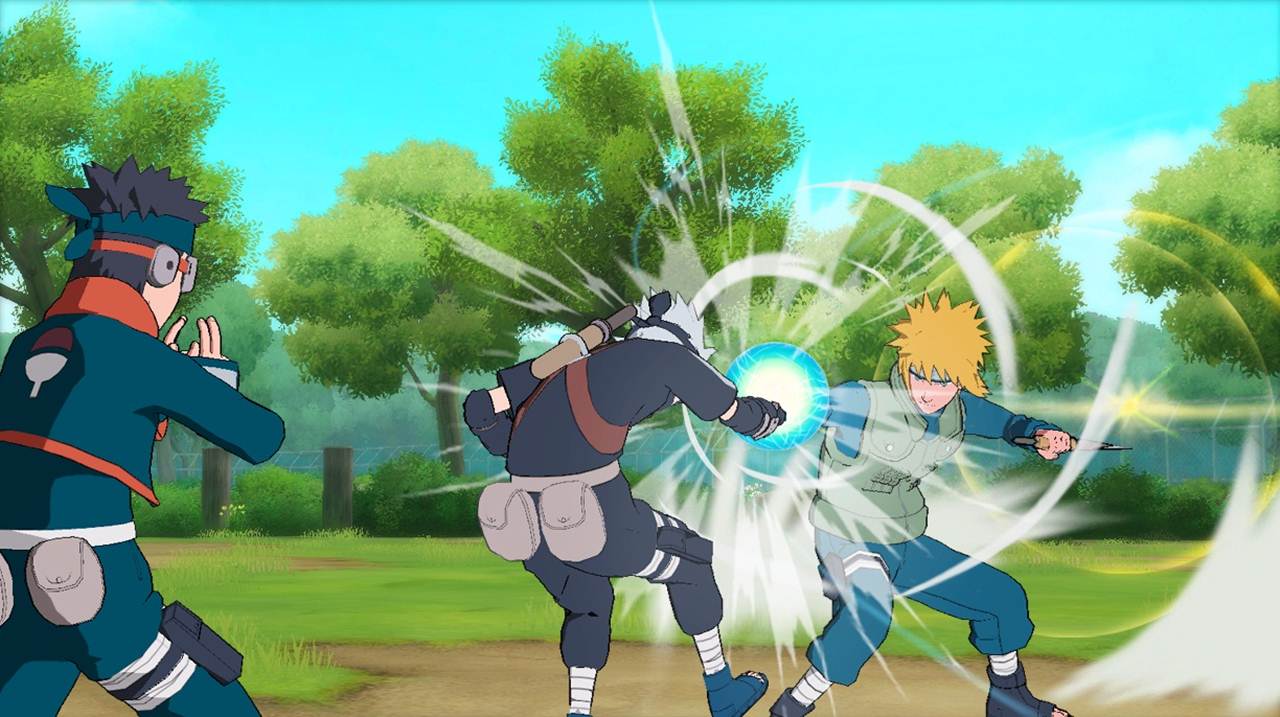 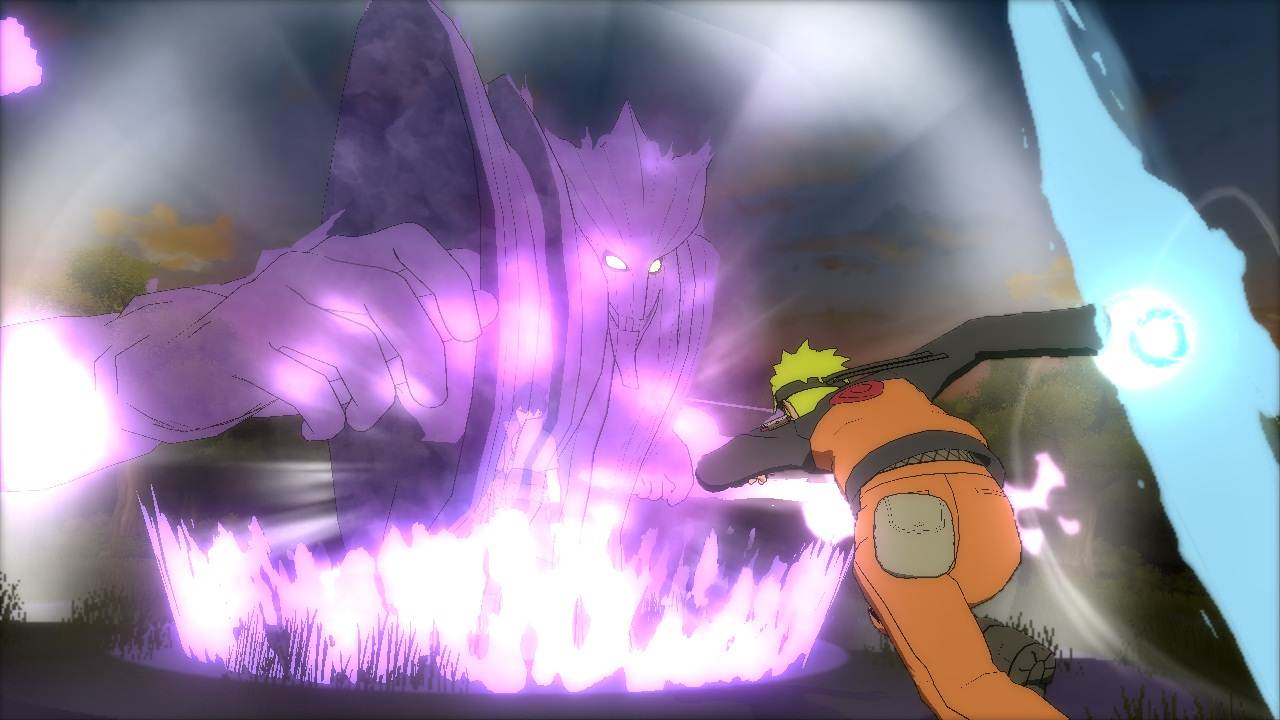 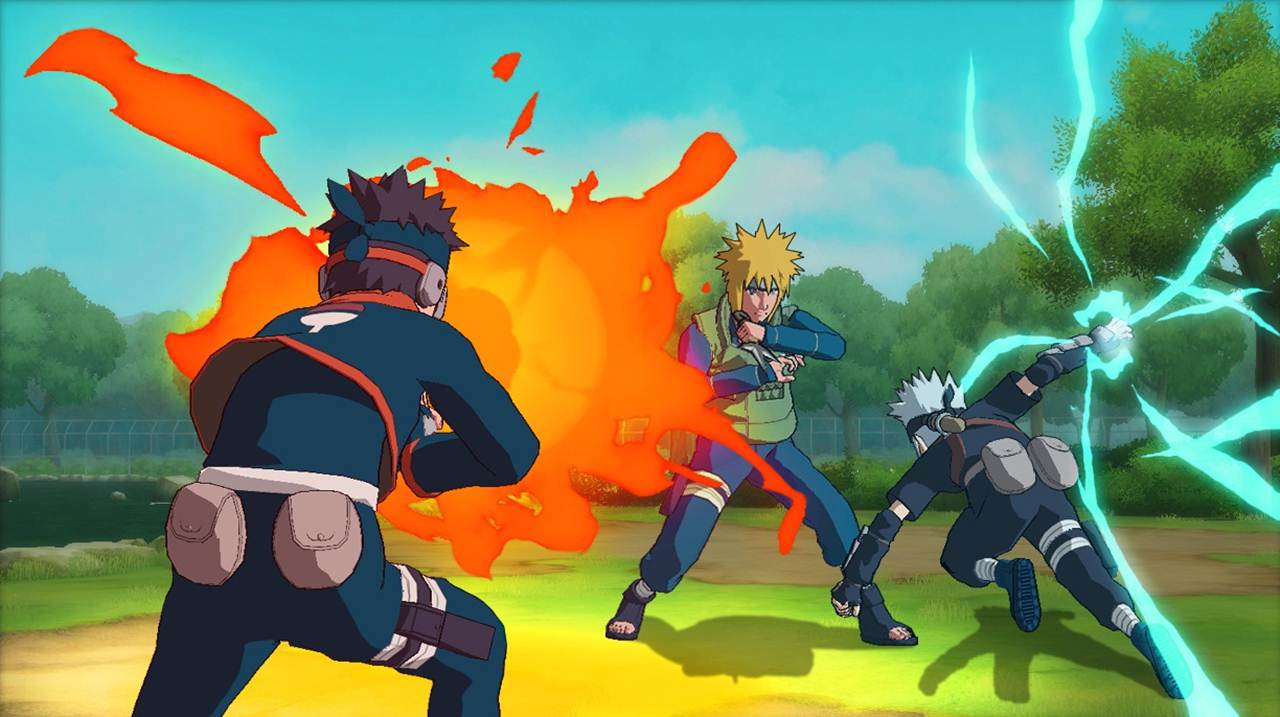 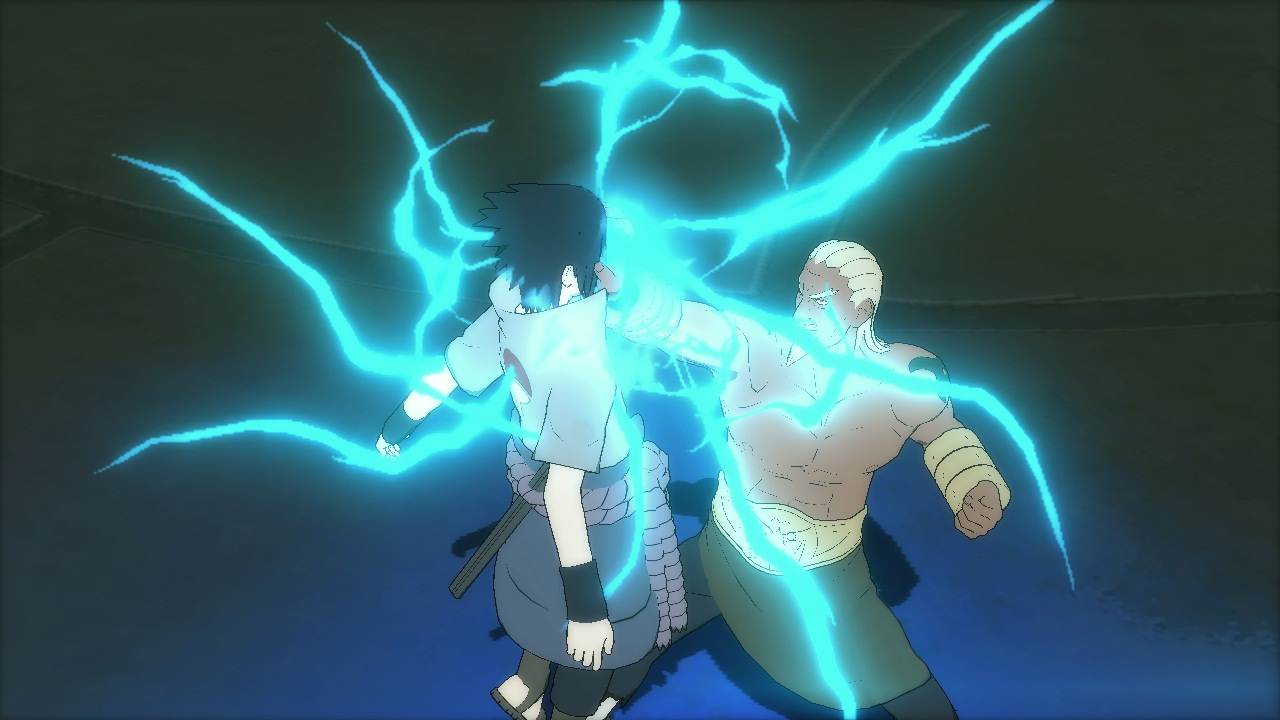 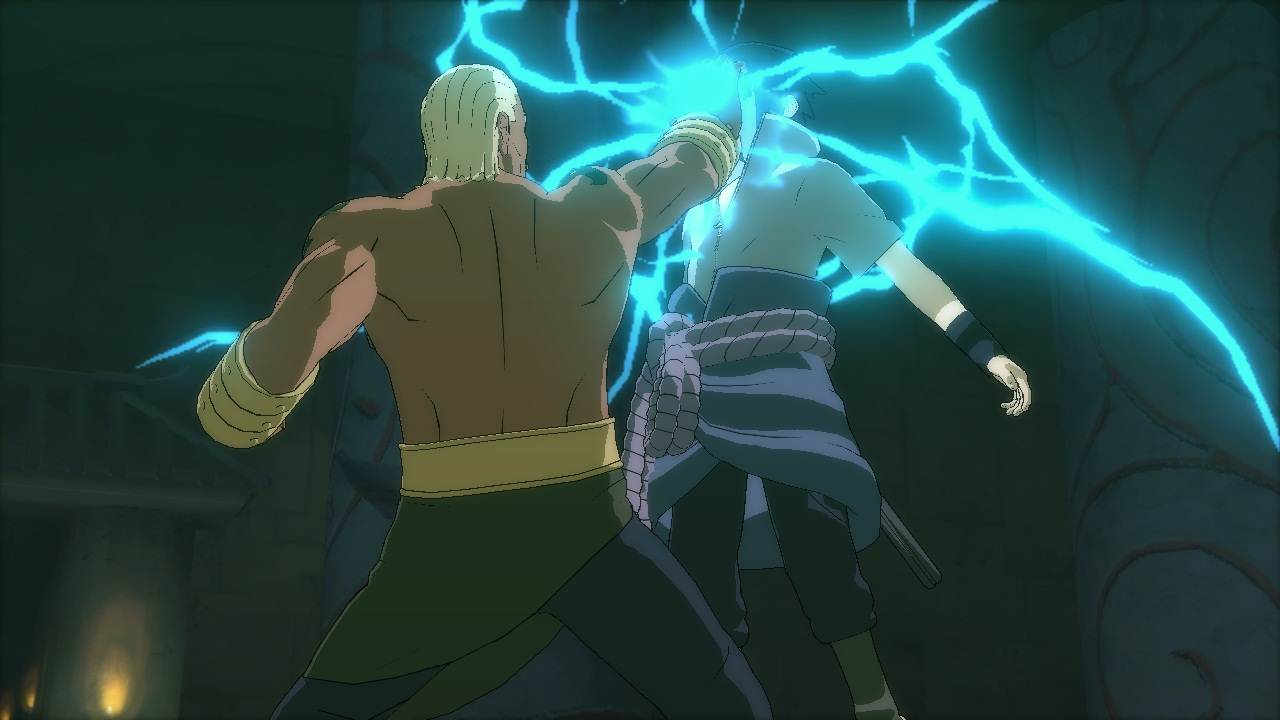 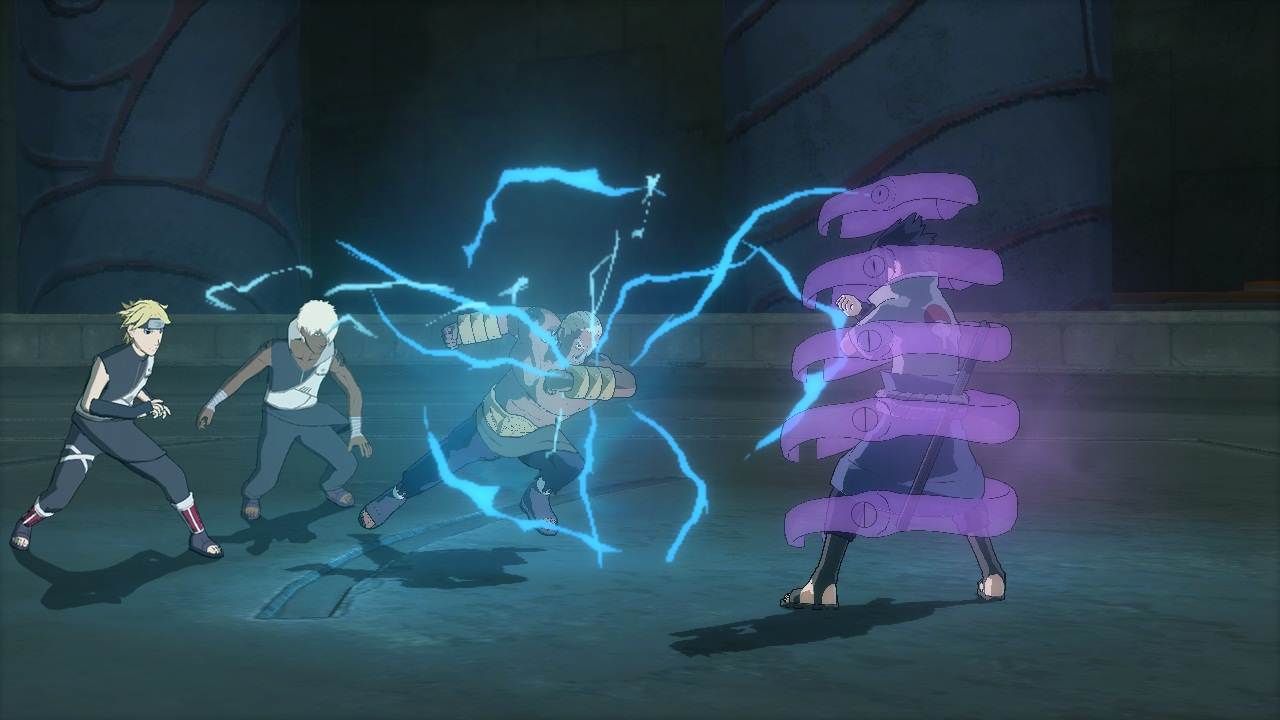 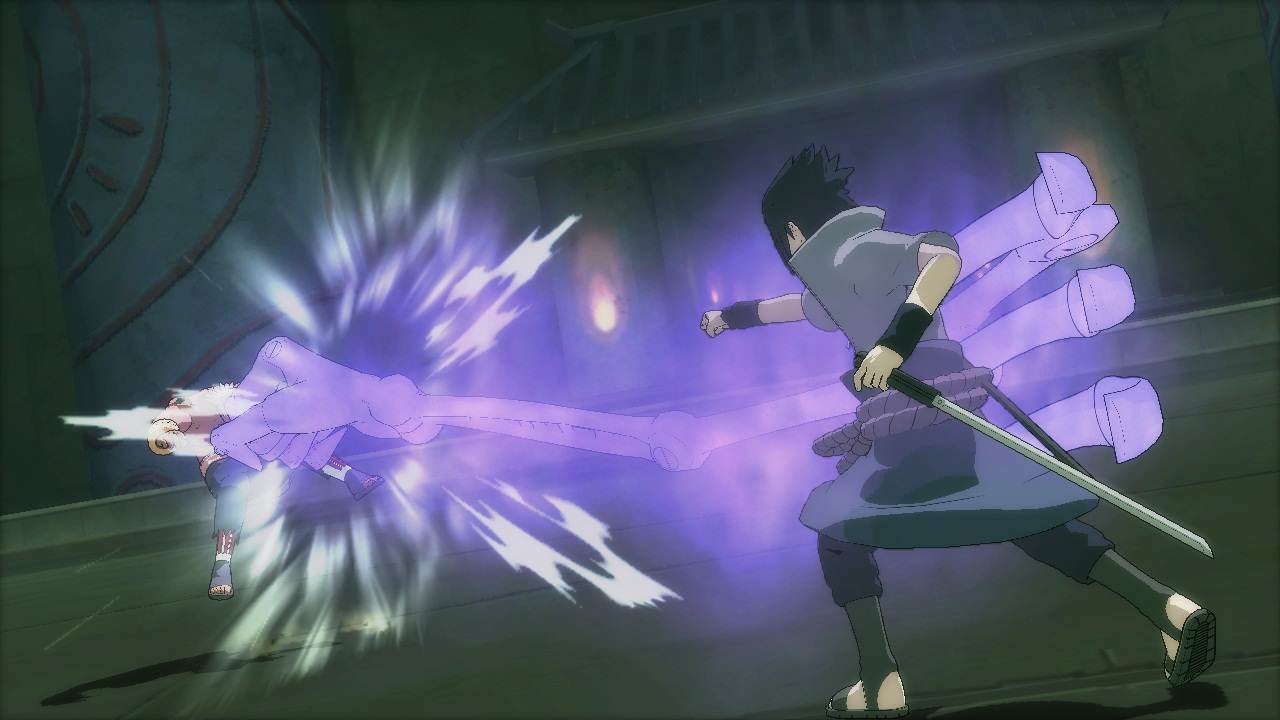 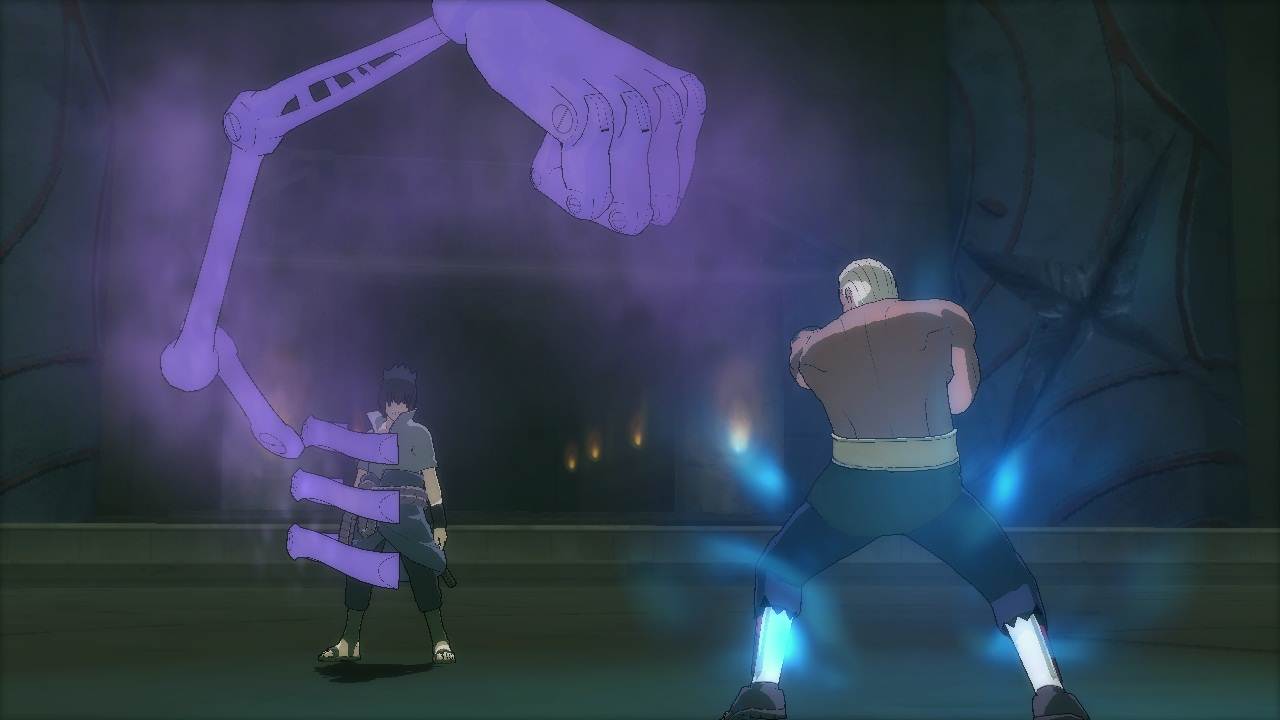 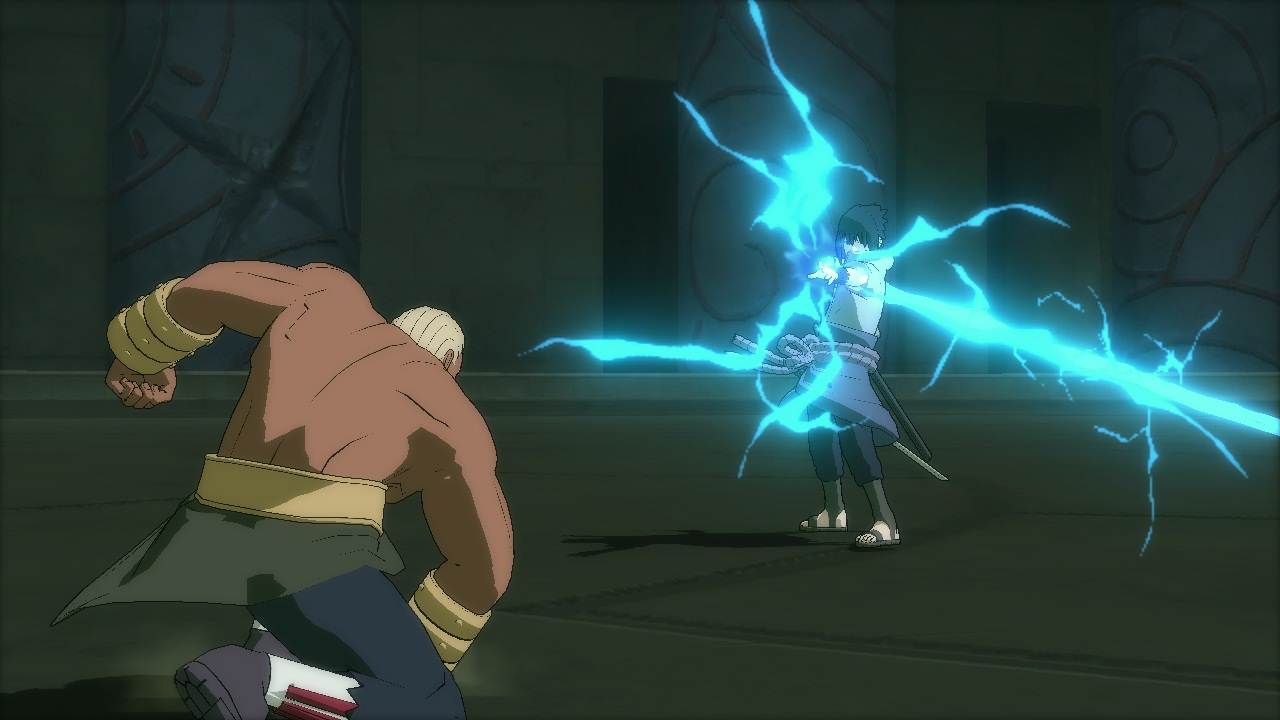 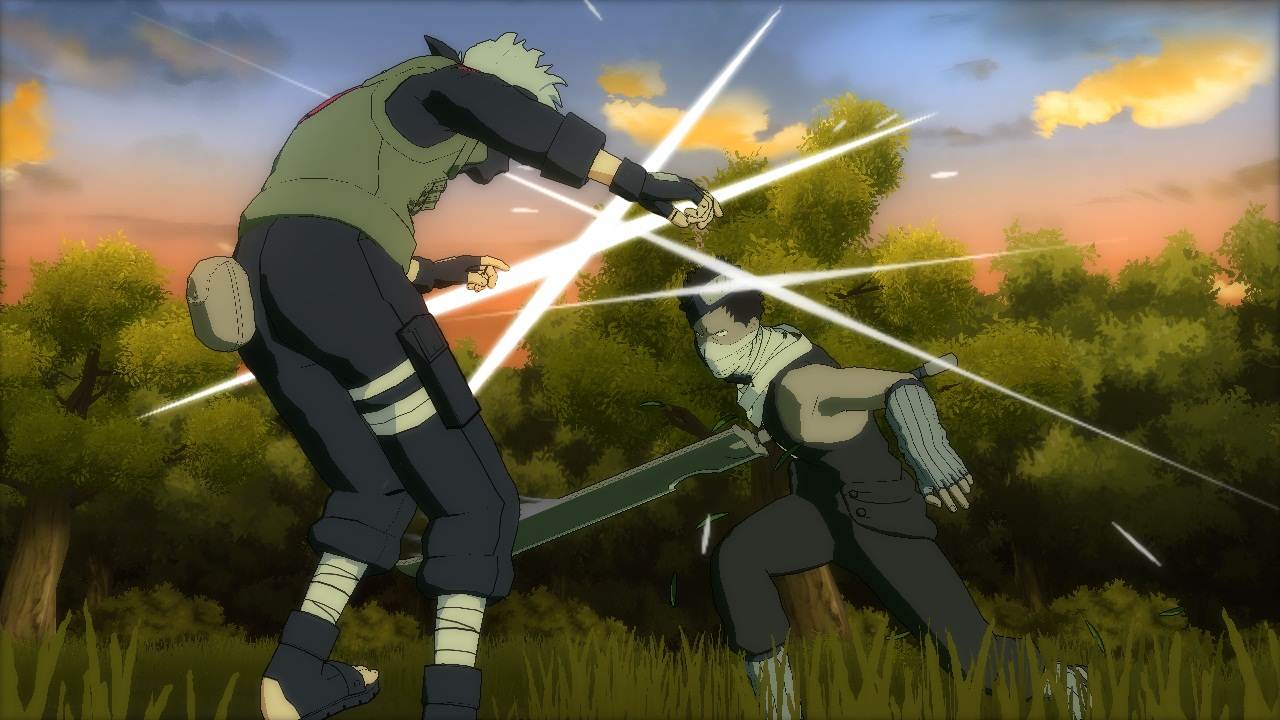 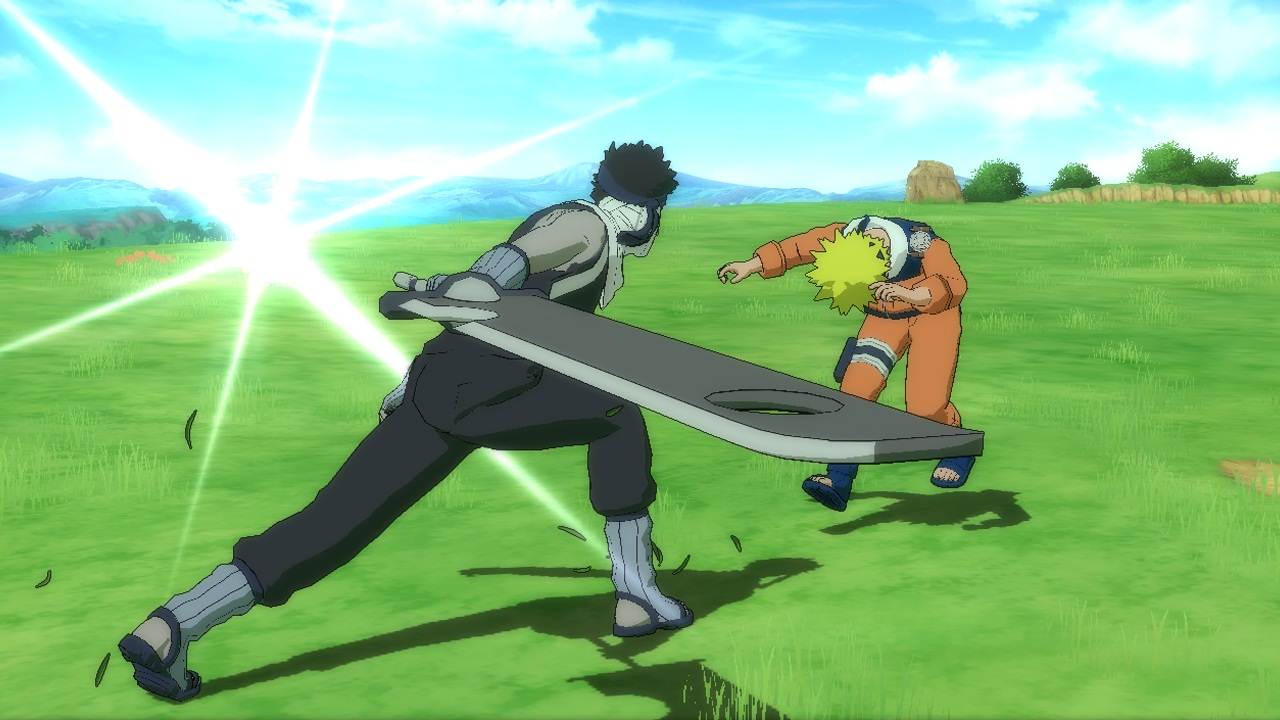 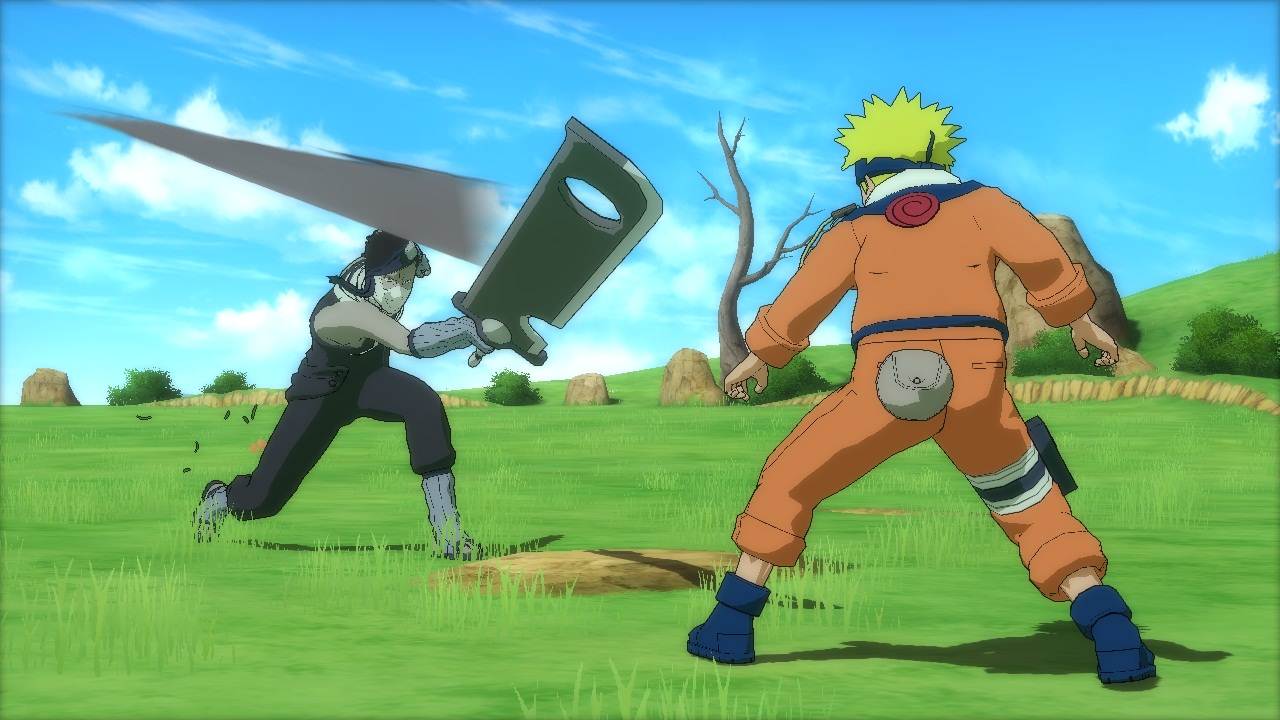 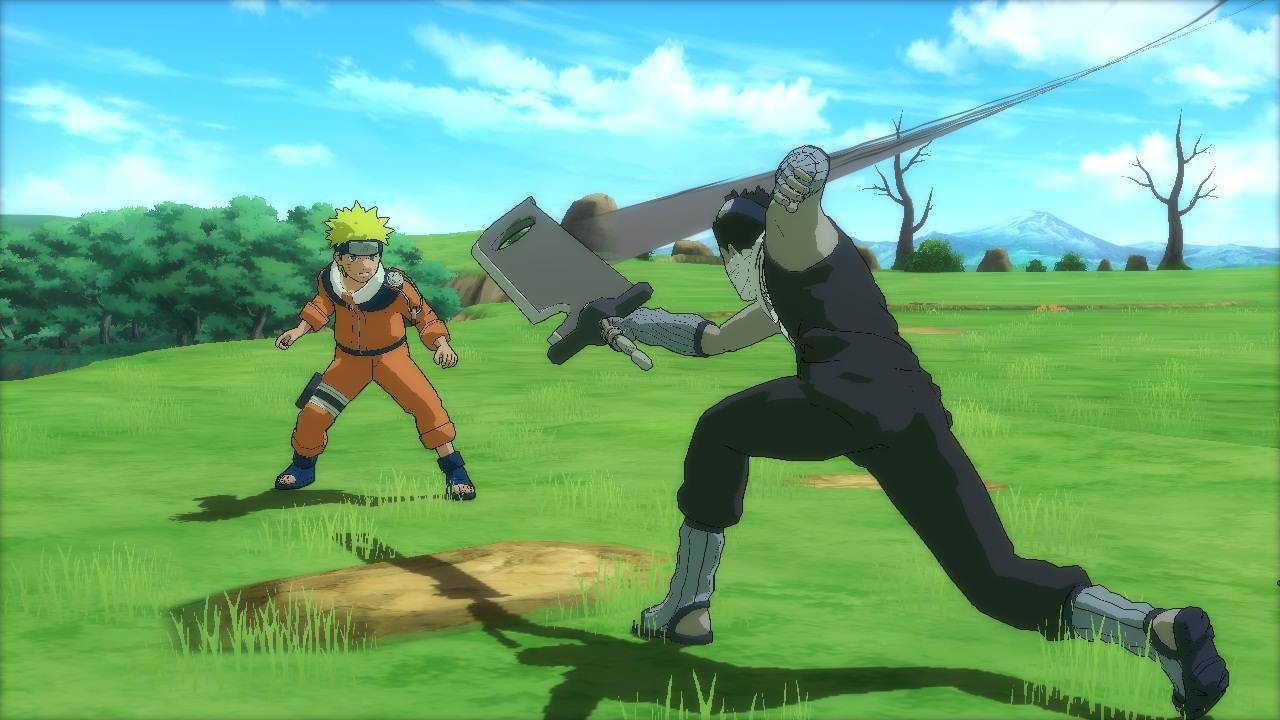