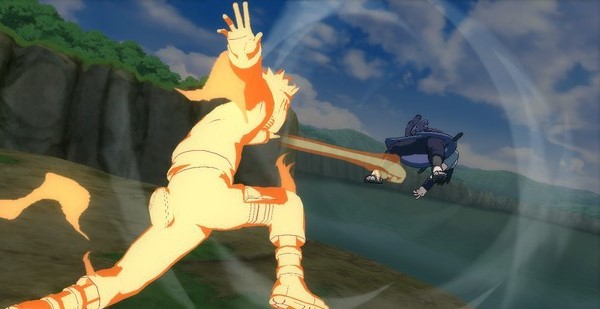 Never underestimate the impact of Naruto fans or their love for the franchise, especially the fighting games.

Ultimate Ninja Storm 3 is currently set for a Spring 2013 release for Playstation 3 and XBox 360.