NASCAR Heat 2 Launches This September On PS4, Xbox One, and PC 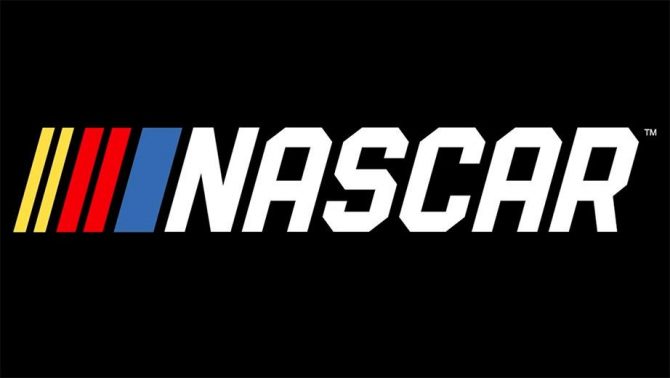 Remember NASCAR Heat? The Monster Games developed NASCAR racing game had a fair few problems, but it must have been enough of a success, because it is getting a follow up this year. Publisher 704Games and developer Monster Games announced today that NASCAR Heat 2 will be launching in September this year.

“We’re excited to continue our relationship with Monster Games for NASCAR Heat 2,” said Paul Brooks, CEO of 704Games. “This new game will have a very different look and an enhanced overall experience that reflects the insights of actual NASCAR drivers. Over the coming months, we’ll announce additional new features that we believe will really excite our fans.”

The game is set to come out on PS4, Xbox One, and PC- no, for now, there is no Nintendo Switch version, which is actually a bit surprising given the close relationship that Monster Games and Nintendo have had in the past. In any case, stay tuned to GamingBolt for more coverage and information.