While E3 2013 may have completely overshadowed games that weren’t present, that hasn’t stopped Eutechnyx from expanding further. The racing developer recently announced an extension of their license with Nascar, supposedly culminating in Nascar The Game 2013 for PC, has expanded further with Nascar: Redline. Redline will be heading to mobile devices, and comes in right after the 2013 Sprint Cup Series. 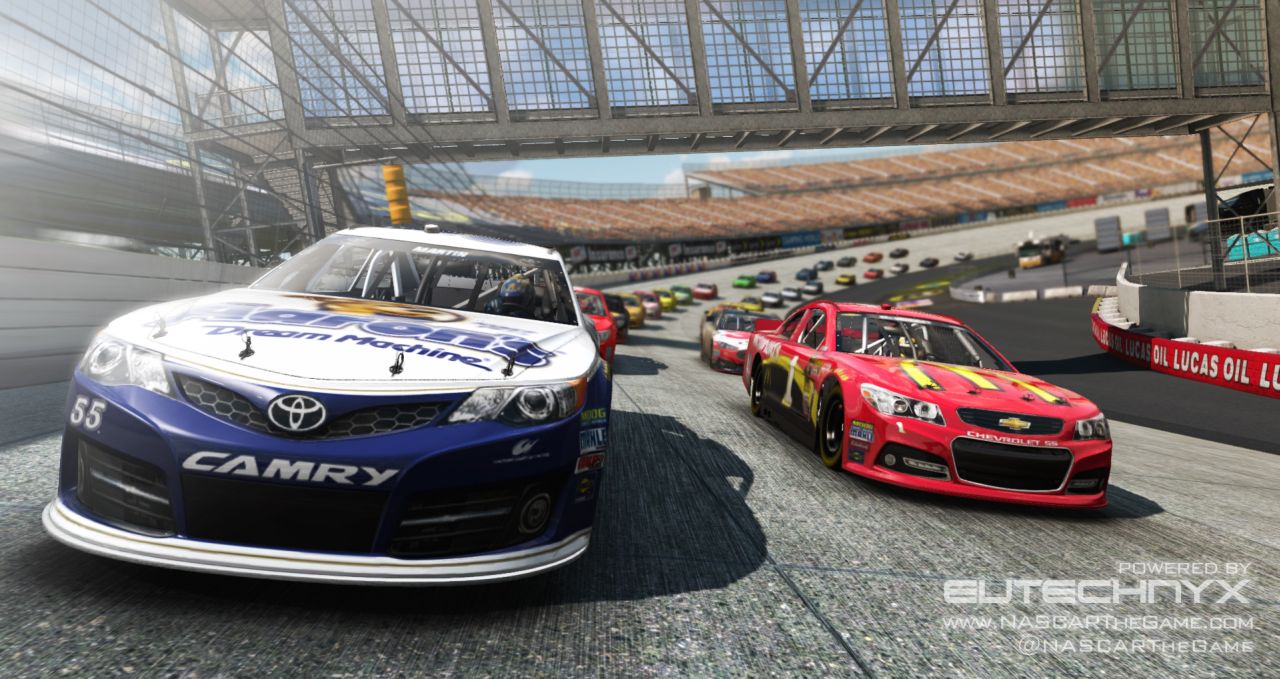 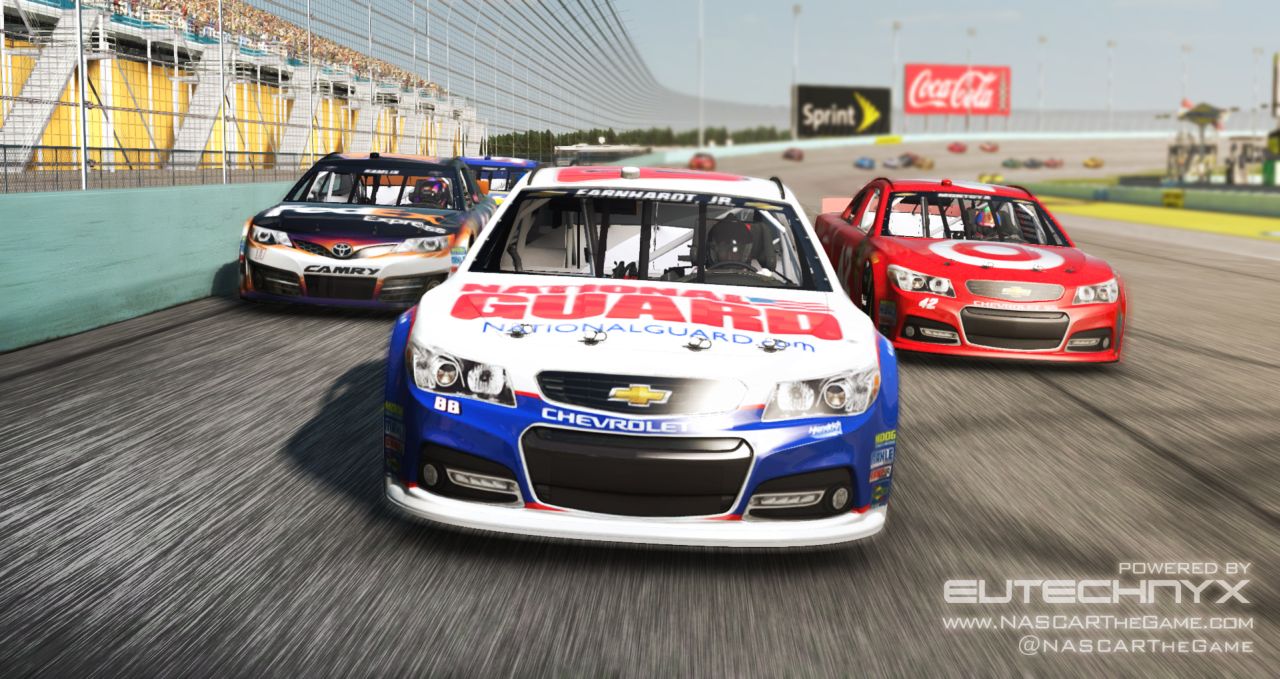 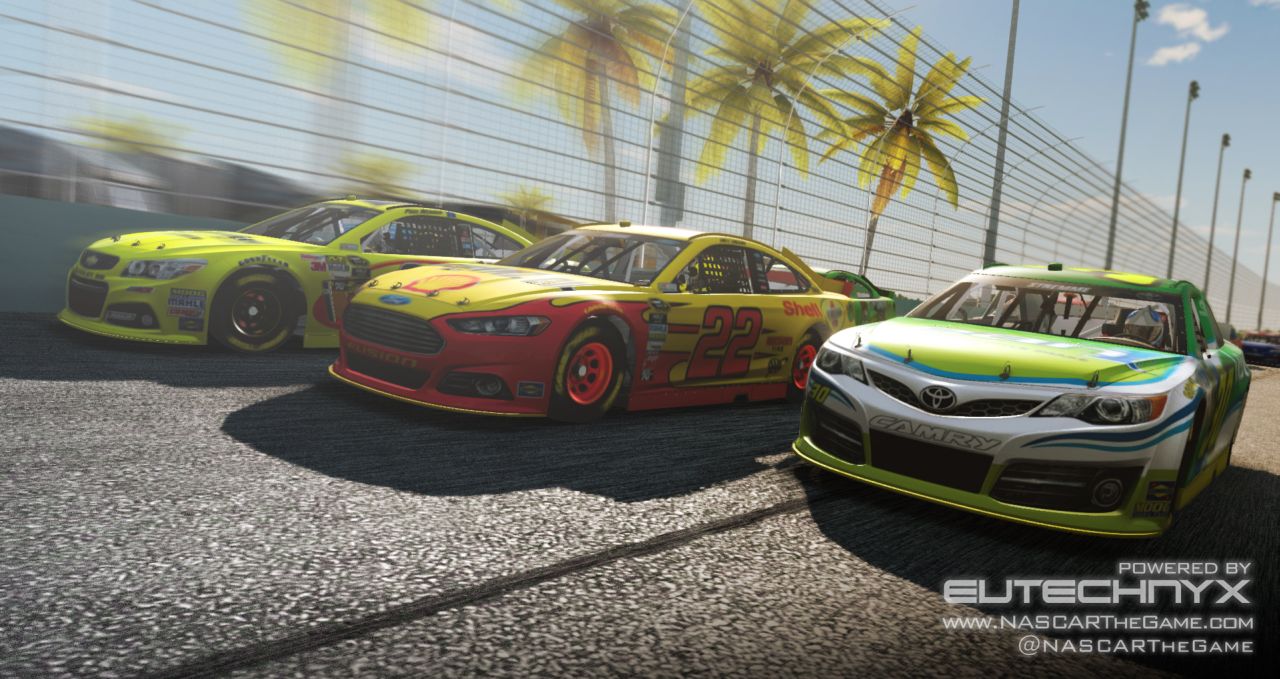 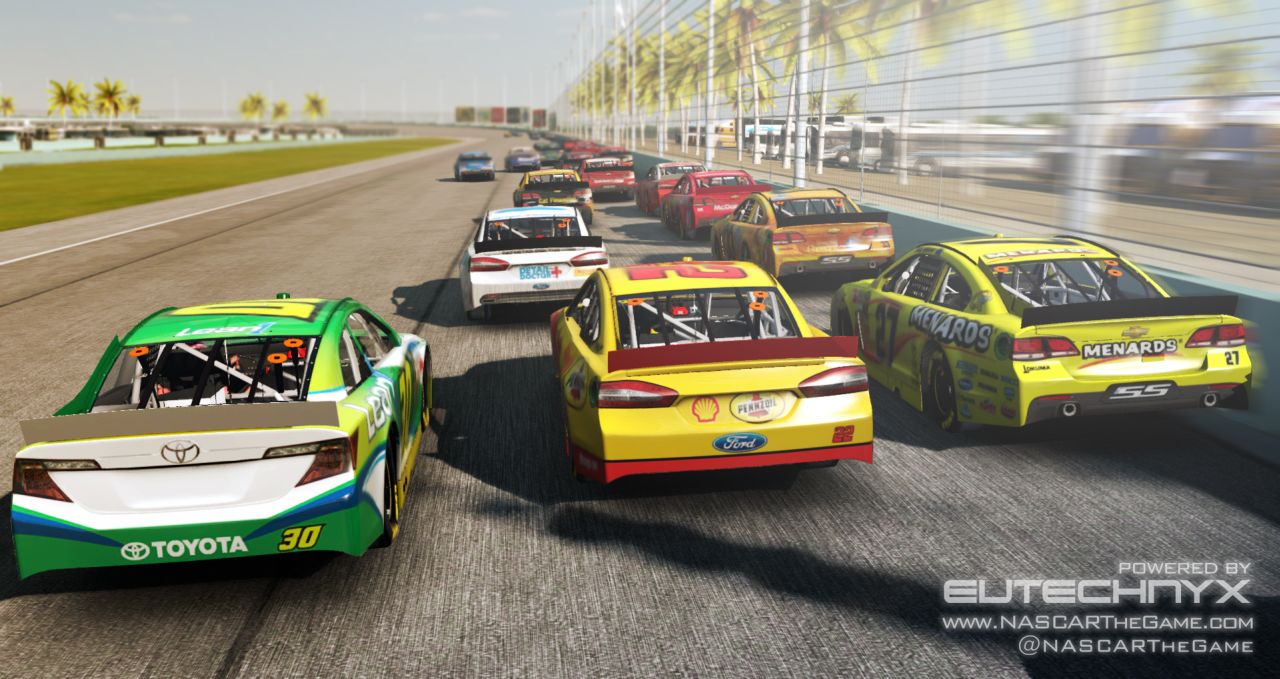 Development Director Dave Thompson stated that, “NASCAR has been an amazing company to work with, and we hope that we’re able to share the passion and love we have for the sport with the legions of fans across the globe.

“We’ve spent a lot of time developing new and compelling ways for racing fans to get involved and experience what it’s like to be part of NASCAR nation, from getting your car race ready to doing 500 miles around Daytona International Speedway.”

Nascar The Game 2013 will be available this Summer and can currently be pre-purchased on Steam with beta access. Nascar: Redline’s release date is to be announced.