NASCAR The Game: Inside Line to Receive “Gen 6 Cars” DLC

Activision has released new screenshots for the same, showcasing all the cars playable.

Just as the real-life NASCAR readies for the debut of it’s 6th generation stock cars for the 2013 season, Eutechnyx and Activision have announced a new DLC pack featuring Genreation 6 cars for NASCAR The Game: Inside Line. They’ve also released new screenshots for the same, which can be gleaned below. 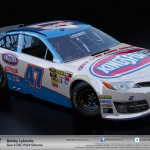 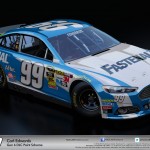 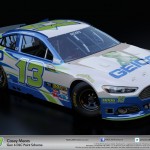 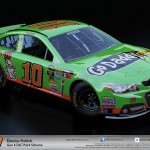 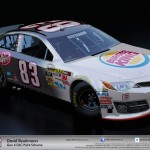 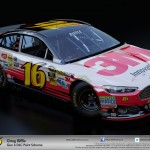 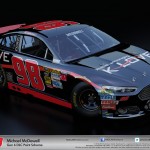 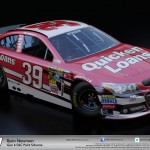 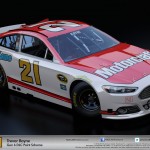 These cars include the Chevrolet SS, Ford Fusion and Toyota Camry, which feature for the first time in the series. The DLC will be available somewhere near the end of February.

The Gen 6 cars will be playable in single player and online races, as well as in the Inside Line Highlight series of DLC which lets players recreate famous NASCAR races using real life, telemetric data.

The NASCAR Gen 6 cars will be available on the Xbox 360 and PlayStation 3 later in February and can be purchased using the in-game Ticket currency or as part of the Inside Line Highlights Pack.

NASCAR The Game: Inside Line is currently available for Xbox 360, PS3 and Wii, with the Gen 6 DLC arriving for Xbox 360 and PS3.