The indie shooter that began as a Counter Strike mod has hit it big. 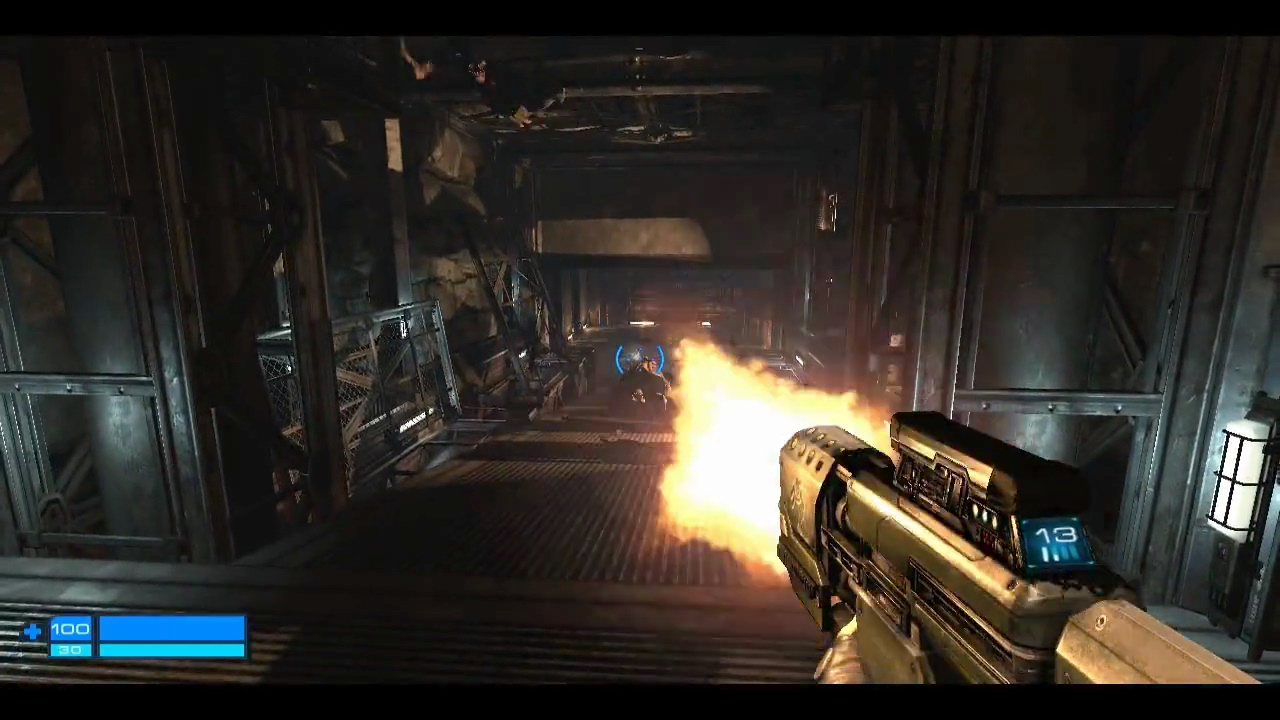 Unknown Worlds has just announced that it’s online shooter Natural Selection 2, which started life as a Counter Strike mod, has sold 144,000 units since it’s release on Steam on October 31st. This adds up to about $1 million USD in sales within the first week.

Reporting via an official infographic, Unknown Studios has reported that the majority of buyers came from the United States, with 44 percent sales, followed by the UK and Australia, though Singapore bought the greatest number of Deluxe Edition.

Considering that Unknown Studios is an indie developer, this obviously means good news. For now, let’s see how further sales add up to the game in the months to come.