Naughty Dog Co-founder: Console Games “Won’t Become Stale” Even If this Gen Lasts For Another 5 Years 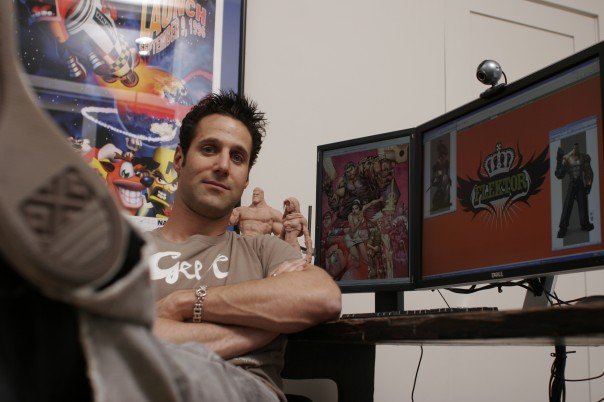 Naughty Dog co-founder, Jason Rubin, had some interesting things to say regarding the current console gen, and other things related to next-gen technology in an interview with Vivid Gamer.  He emphasised on the fact that the major driving force in the gaming industry is and always will be innovation.

We have seen games like Minecraft, which rose through the ashes simply because it was so unique and simple, and managed to captivate plenty of gamers. Rubin said that innovation like that makes the current console generation last very long.

I’m sure a lot of gamers would disagree with that, especially the PS3 ones when they see Skyrim hitting zero fps in certain scenes, or sub-HD resolutions that makes some games blurry beyond recognition… I kid. But innovation is certainly one the main reasons as to why this gen is still not stale for many people, yet.

“I have never been a huge believer in generations of console hardware as THE major driving force in game innovation,” said Rubin.

“Certainly major upheavals like touch screens and motion control (like Kinect) radically change gameplay, and of course we can’t stick with the current generation of hardware forever, but I believe game designer creativity drives most innovation.

“Minecraft is a perfect example of a new idea that didn’t need new hardware to exist. Even if the current generation of console stuck around for another 5 years I don’t think console games would become stale.”

I think he makes a fair point, but most of the big franchises are nearing fatigue, like say, Assassin’s Creed: Revelations. The game was quickly forgotten among gamers for the usual reasons. While there is innovation breeding in the   industry, there is also a bit of fatigue setting in when you look at the big AAA games.

Is a new console gen required soon, or are you satisfied with the current gen? Tell us what you think in the comments section below.