Naughty Dog Lied To Us In The Last of Us Trailers, And May Do So Again With Uncharted 4 Trailers 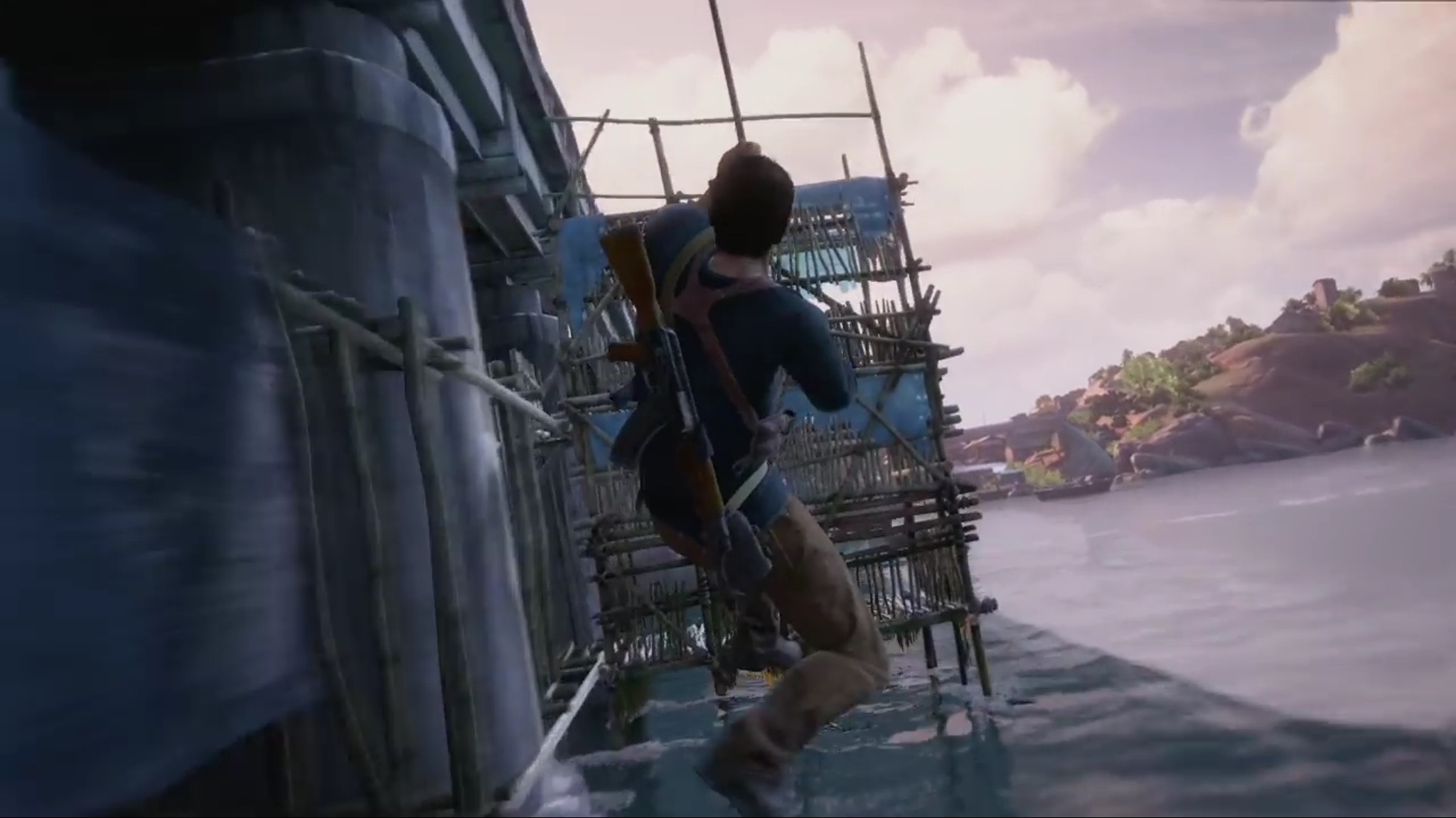 A long time ago, over a decade ago, Konami and Hideo Kojima carefully constructed the entire pre-release marketing campaign for the then upcoming and highly anticipated title Metal Gear Solid 2: Sons of Liberty. All information about the game was very tightly controlled, and the major story beats about the title – including something as basic as the game’s protagonist – were kept hidden from players via an elaborate campaign of ruses and misdirection.

Naughty Dog may not have been on the same level, but they did something similar with The Last of Us. Trailers for the game showed a shot of Joel lying on the ground, looking sick, as if he, too has been infected, with the next shot showing Ellie holding a gun- the natural implication here being that Joel was going to turn, and Ellie would have to kill him. Players went into the game expecting that, and it colored their entire run through the story.

It was also what Naughty Dog had intended.

“We purposely deceived [players] with certain trailers,” explains writer and creative director Neil Druckmann in this month’s OPM. “[The] shot where Joel’s on the floor and he looks kind of sick and he turns up. That shot was made just for the trailer. Just to make it look like he’s infected or there’s something wrong with him, and then it’s juxtaposed with a shot of Ellie holding a gun, so everyone’s like ‘Oh my God, Joel’s going to turn and Ellie’s going to have to shoot him at the end!’ That was constructed in such a way so that people would guess that and think that that’s the obvious ending, and then we could turn it on them.”

The best part is, he is hinting they may do the same thing again with Uncharted 4 trailers.

This is all way too complicated for me to believe, so I’ll just do what I have always done- take trailers to be representative of, but ultimately separate from, the game itself. It works out best that way.

Uncharted 4 launches next year for the PS4.