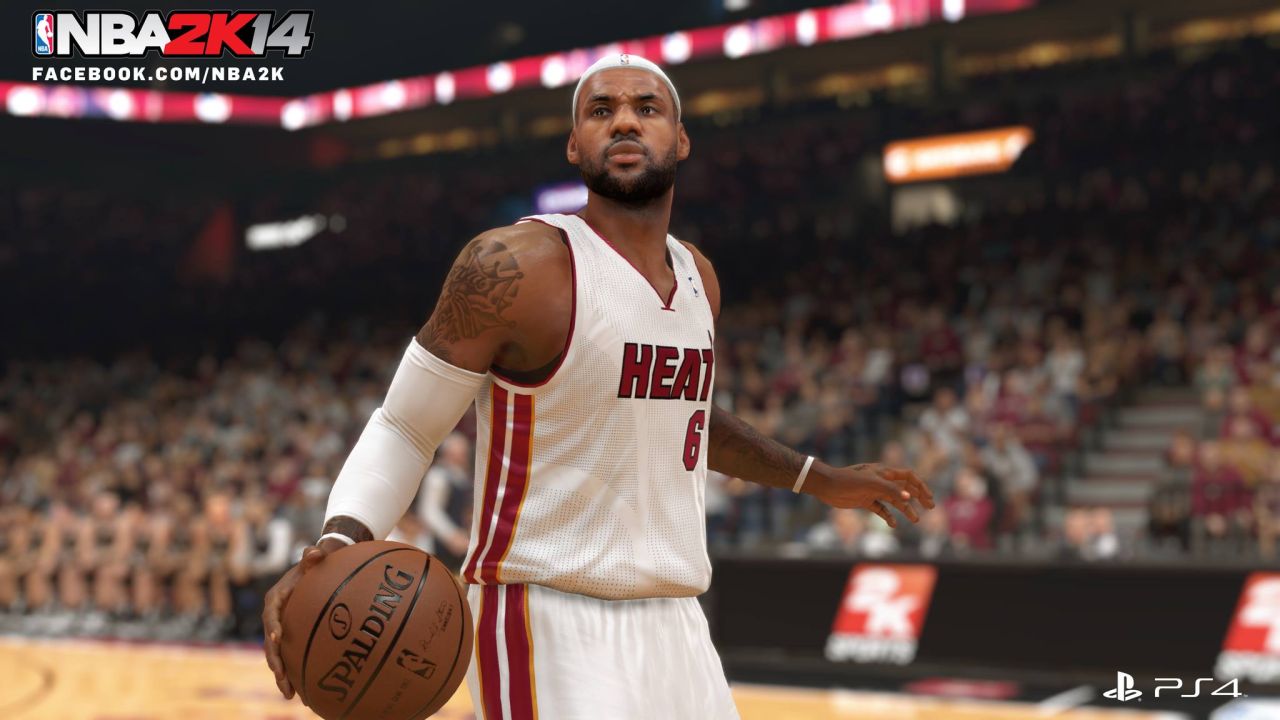 Earlier today the official 2K Games Twitter tweeted that an all new patch has been submitted which will aim to tweak and fix up several in game issues that gamers have been experiencing. This is the fourth patch that has been released for NBA 2K14 thus far. The patch allegedly aims to fix a number of issues, but will focus on problems that gamers have been having with the XB1 drop to main menu.

Either way, it’ll be at least two weeks before the patch is actually approved for released by 2K Games and subsequently implemented via digital download.

Odds are that this patch will not address every issue that has been encountered in NBA 2K14 thus far, but as problems continue to surface we can be assured that 2K Games will be vigilant in patching as often as they can.