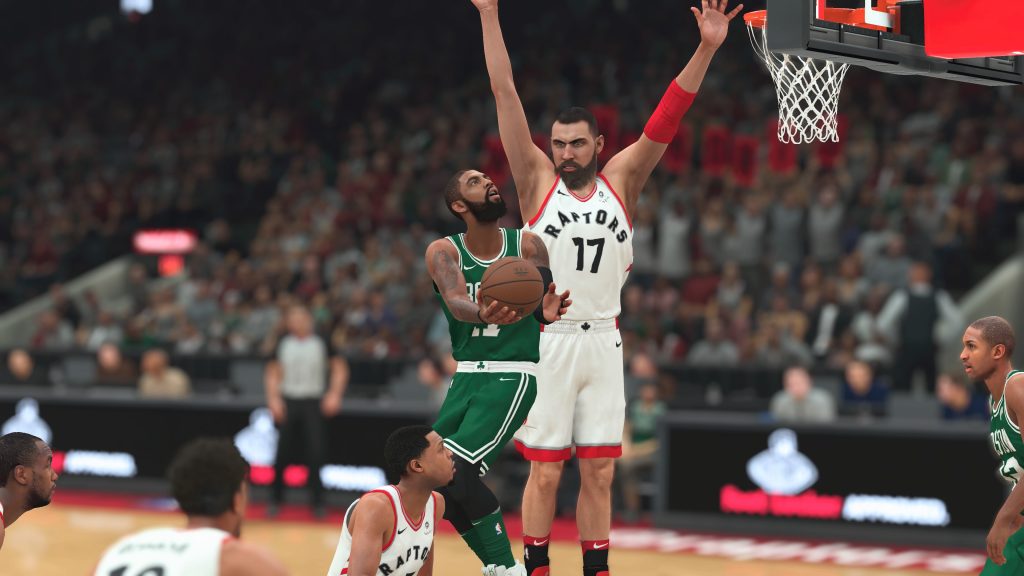 While we’ve been able to learn a bit of what to expect  from NBA 2K19, we haven’t been able to see what the gameplay actually looks like until now. Now, 2K Sports have finally released a gameplay trailer, which showcases what the game looks like in action, and also features some of the big basketball stars of today.

If you’ve played the past few games in the series or have seen them in action, then don’t expect a major visual upgrade, as the game looks almost the same as it did last year. However, it’s still great to finally see the game in action in the new trailer, titled ‘Take the Crown.’ As of now, not many details have been revealed regarding the new features and improvements that the game will be bringing to players. Hopefully, we’ll get to know more in the coming days as we get close to the game’s release.

You can check out the new gameplay trailer below. NBA 2K19 is set to release for the PC, Xbox One, PS4, and Nintendo Switch on September 11.