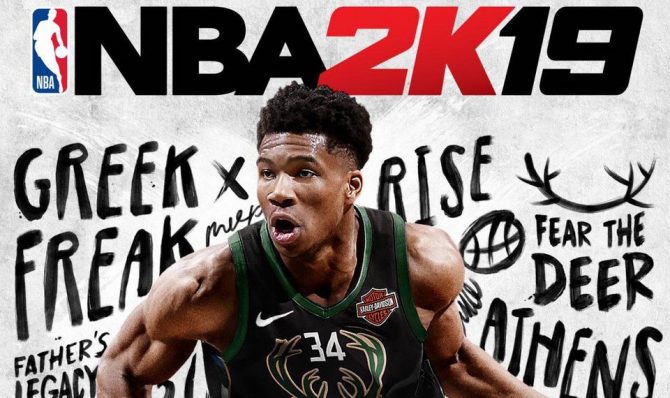 Antetokounmpo also marks the first time an international star has been the cover athlete for an NBA game- he’s Greek, while every other NBA 2K cover artist so far has been American. Given his incredible popularity among his fans, as well as his stature – he’s been selected for the All Star team for two seasons straight now – he should help move a fair few copies of the game all on his own- not that NBA 2K needs any help selling, obviously.

NBA 2K19 launches on September 11 this year. It will be coming to PS4, Xbox One, Nintendo Switch, and PC.