Practice shooting some hoops before the full game launches. 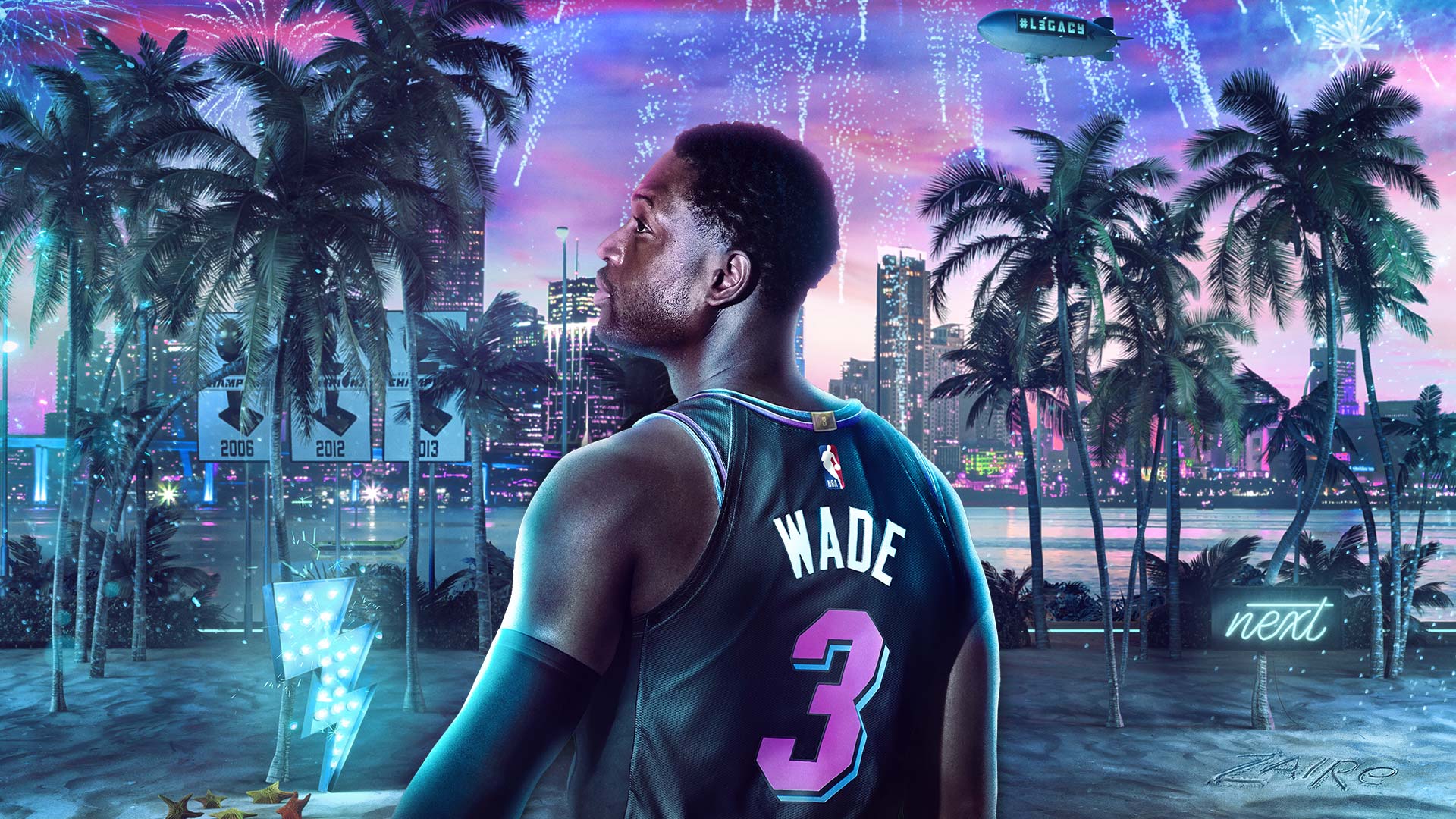 The time of the year is upon us when the annual sports series are almost here. The top game in the basketball world, NBA 2K, is coming in September with its next installment, but people who can’t wait to get on that hoop shooting will be able to get a taste of the game next month.

As announced from publisher Take-Two, the demo will come just over two weeks before the full launch of the game. You’ll be able to try out the early stages of MyCareer while also creating a character in the new MyPlayer builder. The progress will carry over to the full game when it launches as well, so you can start right where you left off. As of now it was only confirmed for consoles, so no PC version is slated as of this time.

NBA 2K20 will launch September 6th for PlayStation 4, Xbox One, Switch and PC. It will also launch with Stadia in November. You can check here for information about the game’s various editions that’ll be available at launch.