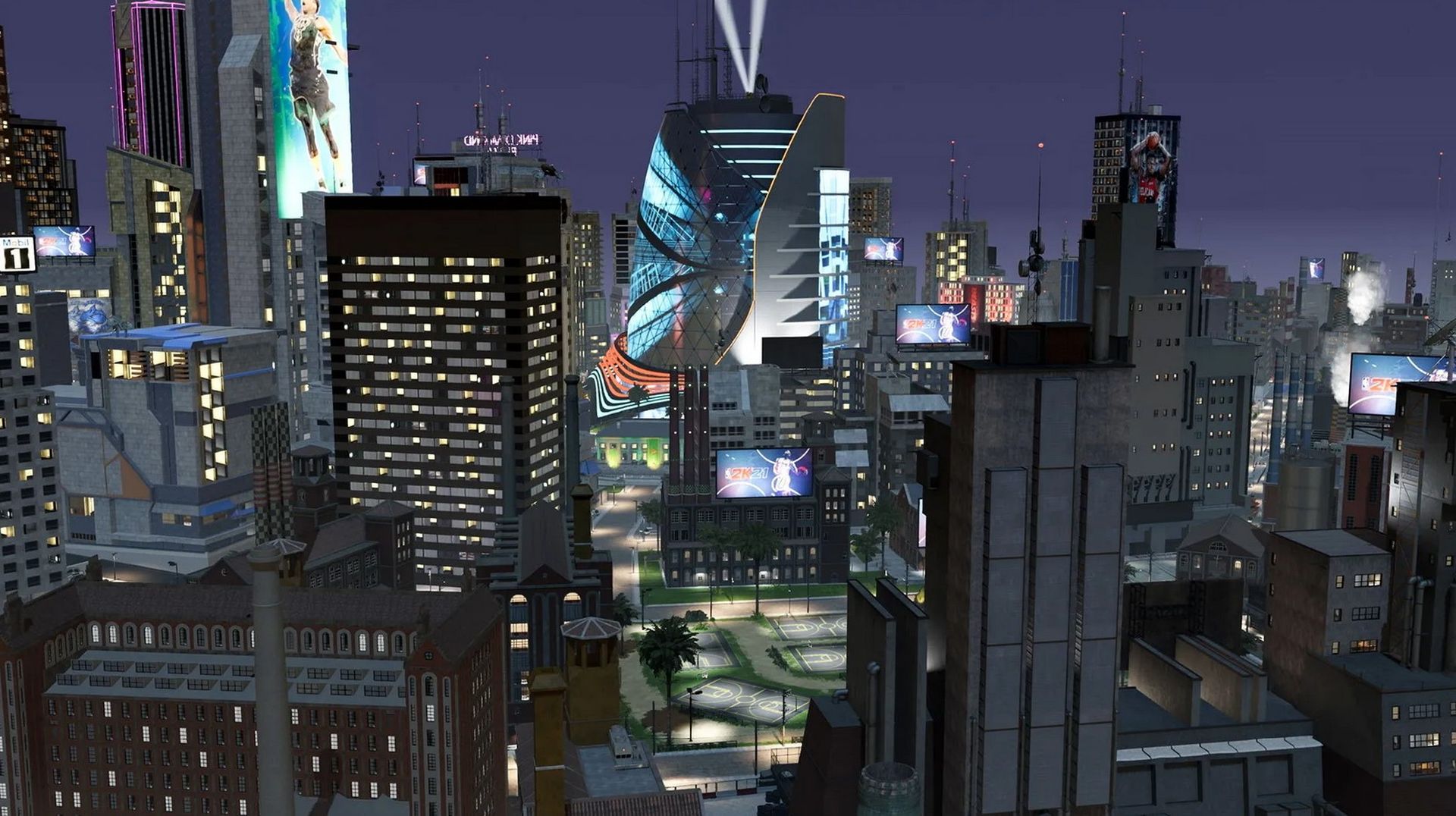 2K Games and Visual Concepts promised some big features in the next-gen version of NBA 2K21. Cut to the announcement of The City, a huge map that takes Neighborhoods to the next level. Along with four boroughs that have four Affiliations (making their return in the series), there are skyscrapers, a city center and plazas. Check out the trailer below.

In an official post, the development team outlined the various areas of The City. There’s Rookieville where one faces off against other rookies to access the larger city; the boroughs with their Affiliations who each have a unique Warehouse court; the Event Center for partaking in events and competitions between the different Affiliations; and much more. There are even Garage Hoops, which allow for seamlessly playing 1v1, 2v2, 3v3 and HORSE against wandering players.

Throughout The City are various NPCs that will give you different objectives and quests. They’ll offer new content every four to six weeks with quests ranging from a series of 3v3 single-player games to playing games out in The City. There’s a lot more to go through, including the bizarre Fire Ball, so hit up the official post for more details.