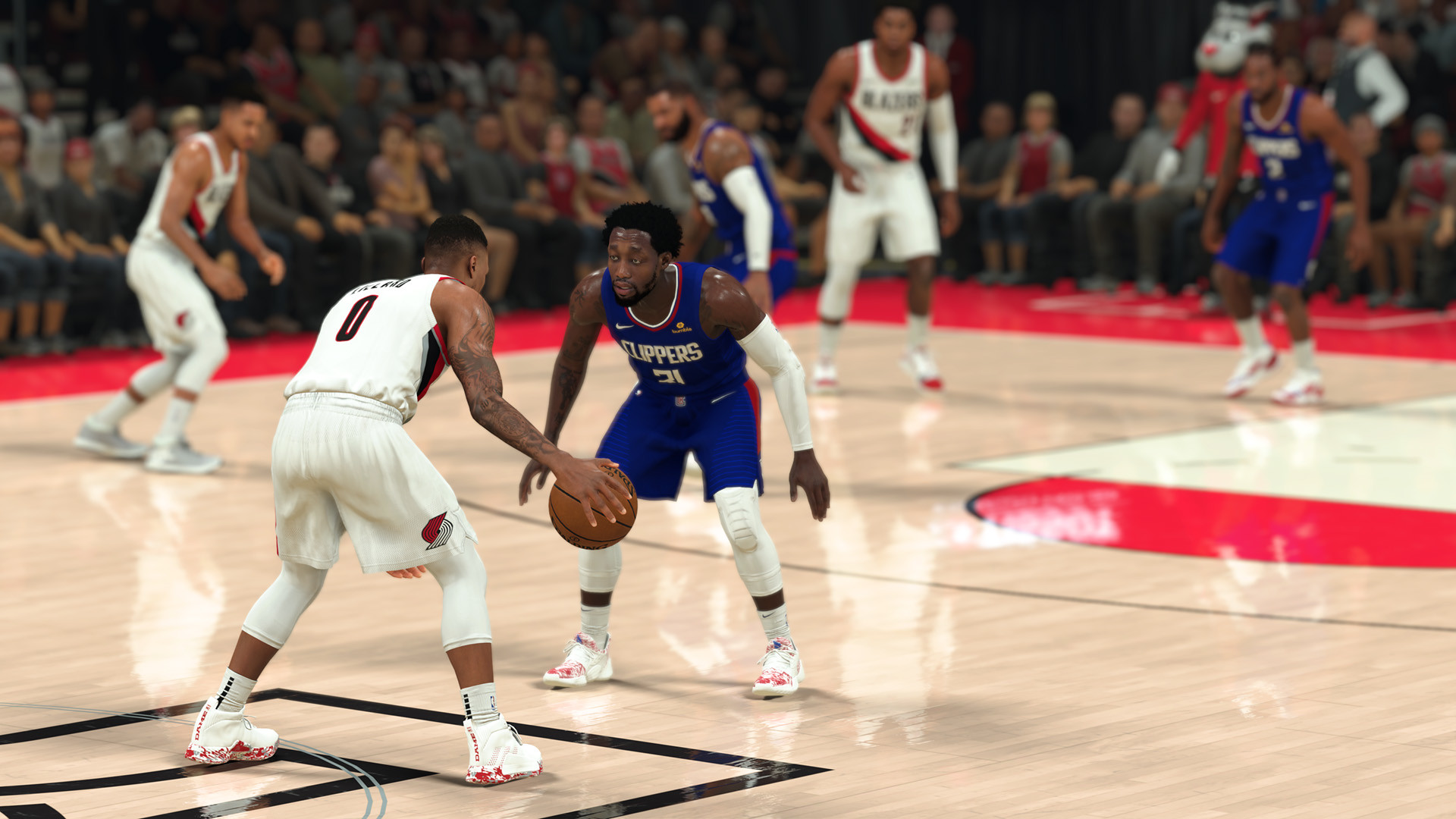 Prospective users have been concerned about the PS5’s useable internal storage for a while now, with the console offering just 664 GB of space- which may not seem like a small number in isolation, but doesn’t seem like it will be enough when you consider how big next-gen games’ file sizes are going to be. The likes of Call of Duty: Black Ops Cold War have already baffled players with their massive storage requirements, and another game that seems to be doing just that is NBA 2K21.

Leveraging next-gen hardware for improved visuals, features, gameplay additions, and more, NBA 2K21 is going to be significantly larger on the upcoming next consoles. Over on Twitter, @GameLeaksRumors recently showed the game’s physical box, which states on the box that it will require a minimum of 150 GB of free storage. That does not necessarily mean the game’s file size is going to be 150 GB, but it’s definitely going to be in that ballpark. For instance, on the Xbox Series X/S, the game’s file size is over 120 GB.

NBA 2K21 is currently available on PS4, Xbox One, PC, Nintendo Switch, and Stadia, having also launched for Xbox Series X/S today. It will release for PS5 on November 12.