2K has released a new trailer for NBA 2K23, giving us our first look at the in-game graphics and gameplay. The company has stated that gameplay details will be revealed next week. 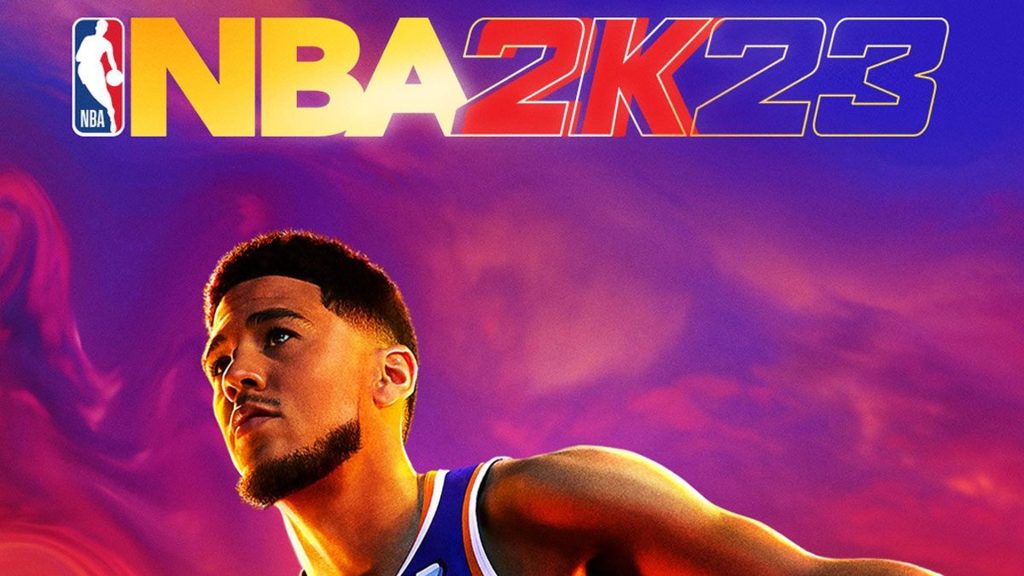 2K has released a new trailer for NBA 2K23. Titled the First Look trailer, the trailer shows off some gameplay from the upcoming basketball game. The company has also stated that more details about the gameplay will be revealed next week. Check out the trailer below.

Announced earlier this month, NBA 2K23 will be coming to PS5, PS4, Xbox Series X/S, Xbox One, Nintendo Switch, and PC. The special edition this time around focuses on the legendary Michael Jordan, who graces the cover of the Michael Jordan Edition and the limited Championship Edition.

Not much else in terms of new gameplay features for NBA 2K23 have been announced as of yet.