The legendary NBA star returns as the cover athlete for the Michael Jordan Edition and the Championship Edition. Pre-orders go live on July 7th. 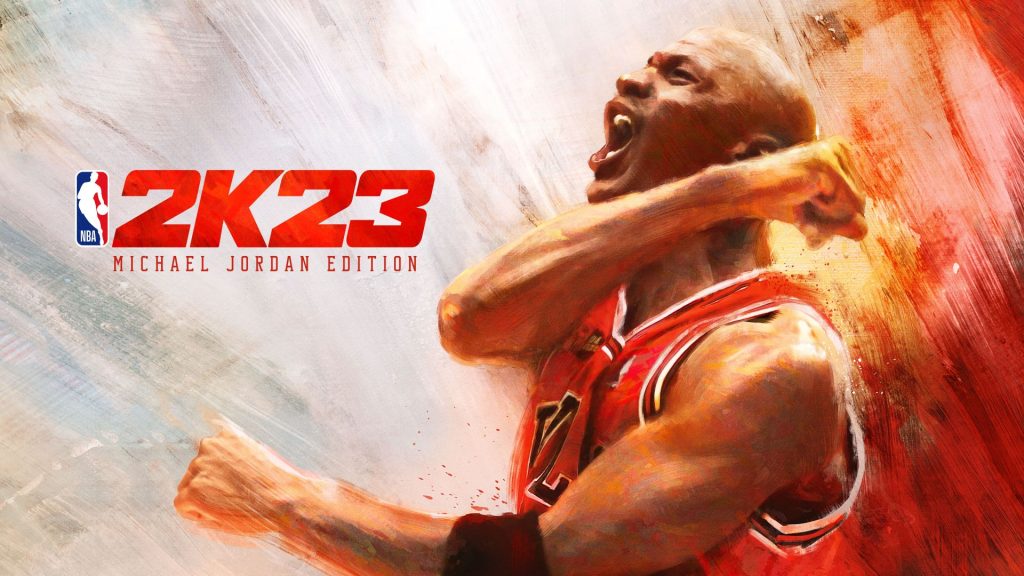 2K Games promised a reveal for NBA 2K23 soon and it delivered…sort of. It announced the cover athlete for the game’s Special Editions – none other than the legendary Michael Jordan. Check out the trailer below – it’s confirmed for PS4 and PS5, which means it’s coming to Xbox One, Xbox Series X/S, and PC.

“Additionally, we’re thrilled to introduce a brand new premium edition of the game with the NBA 2K23 Championship Edition, as no other player embodies the word ‘champion’ like Jordan. This limited-edition version will also offer players the opportunity to catch on-court action throughout the season with a 12-month subscription to NBA League Pass included. We look forward to celebrating this game with the community when it’s released on September 9.”

NBA 2K23 sees the return of The Jordan Challenge where fans can partake in 15 big moments from his career. The ten original Challenges from NBA 2K11 are being rebuilt with five new moments added. You’ll experience his college, NBA, and Team USA careers while also viewing special vignettes and commentary from his teammates, rivals and more.

Additional details on NBA 2K23’s The Jordan Challenge are coming this Summer so stay tuned. As for the Standard and Digital Deluxe Edition cover star, they’ll be revealed on July 7th, which is also when pre-orders go live. Stay tuned in the meantime.