NBA Live 20 Has Been Canceled, EA Confirms; Franchise Being Reworked For The Future

EA's answer to NBA 2K gets blocked this year. 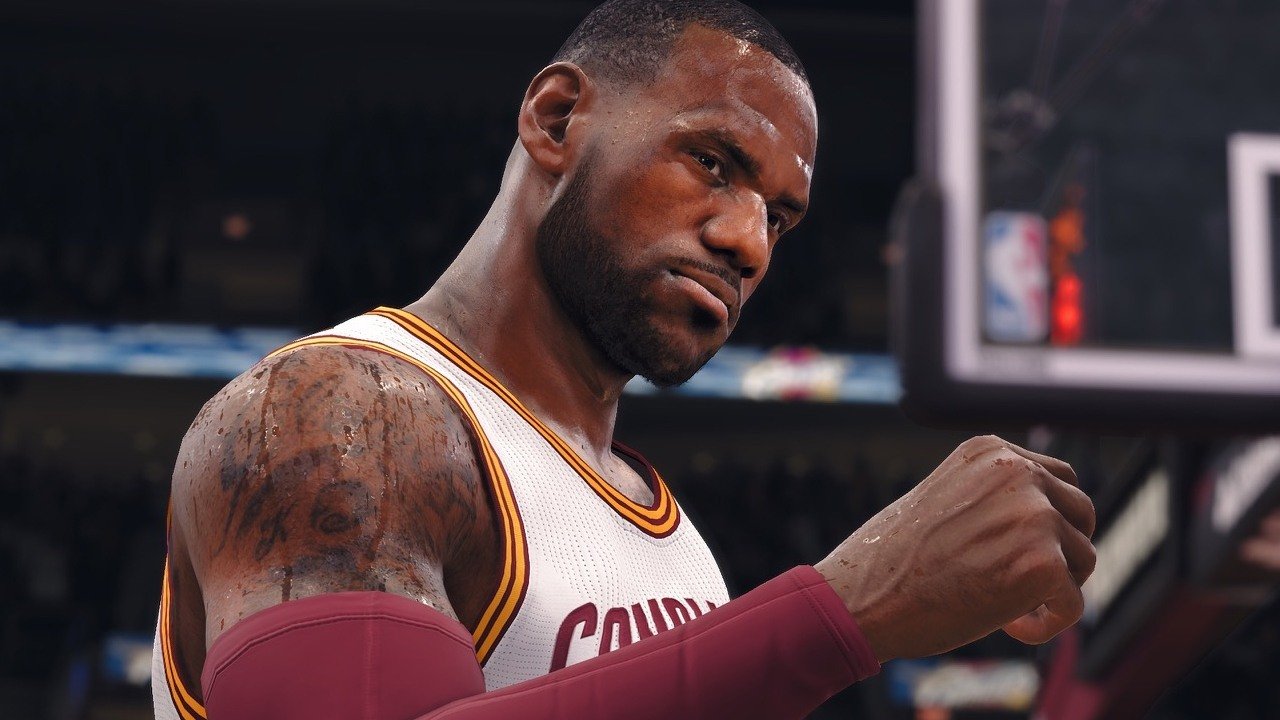 When it comes to sports games, EA has a most of that world on lockdown. Whether it comes to American football with Madden or Football (Soccer) with FIFA, they are almost synonymous with digital sports. But there’s always been one court they’ve never managed to conquer: basketball. While they’ve tried to several times with their NBA Live series, 2K has ruled that world with their NBA 2K series for years. That won’t be changing anytime soon, as NBA Live stumbled in a bad way this year.

During their quarterly conference call, EA confirmed that this year’s entry in the franchise, NBA Live 20, has been canceled. Considering how we have heard so little about the game, it doesn’t come as much of a surprise. Apparently the game and franchise is being redesigned in some way for the future. No details were given as to what that entails, but apparently more solid details will be revealed next year.

While NBA Live was a solid effort, it always lagged far behind the juggernaut that is NBA 2K. Whether or not EA can rework the franchise into something competitive remains to be seen, but hopefully a year off can be a big help to do so.