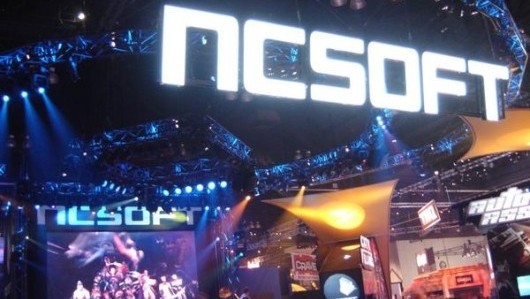 Tis’ the season to be jolly – unless you work at NCSoft Seattle, though. PCGamer received word from anonymous sources that the studio had laid off an undisclosed number of employees and contract positions. This was later confirmed by public relations director Lincoln Davis.

The reason for the lay-offs? “Realignment”. The studio posted a $6 million USD loss in Q2 of 2012, and this obviously looks to be an effort to prevent further losses going forward.

Davis himself stated that, “NCsoft is realigning internal publishing resources to better suit the needs of our game development studios. As a result of the realignment, several employees and contract positions were affected. This was a very tough decision to make and wish the best for all NCsoft employees in their next ventures.”

Considering this isn’t the first departure to happen this year – and quite frankly, we doubt it’ll be the last – the question remains the same: Who else is next?