Need for Speed: Most Wanted Wii U Confirmed for 2013

Japan has a solid release date thus far, and a press release indicates some of the features. 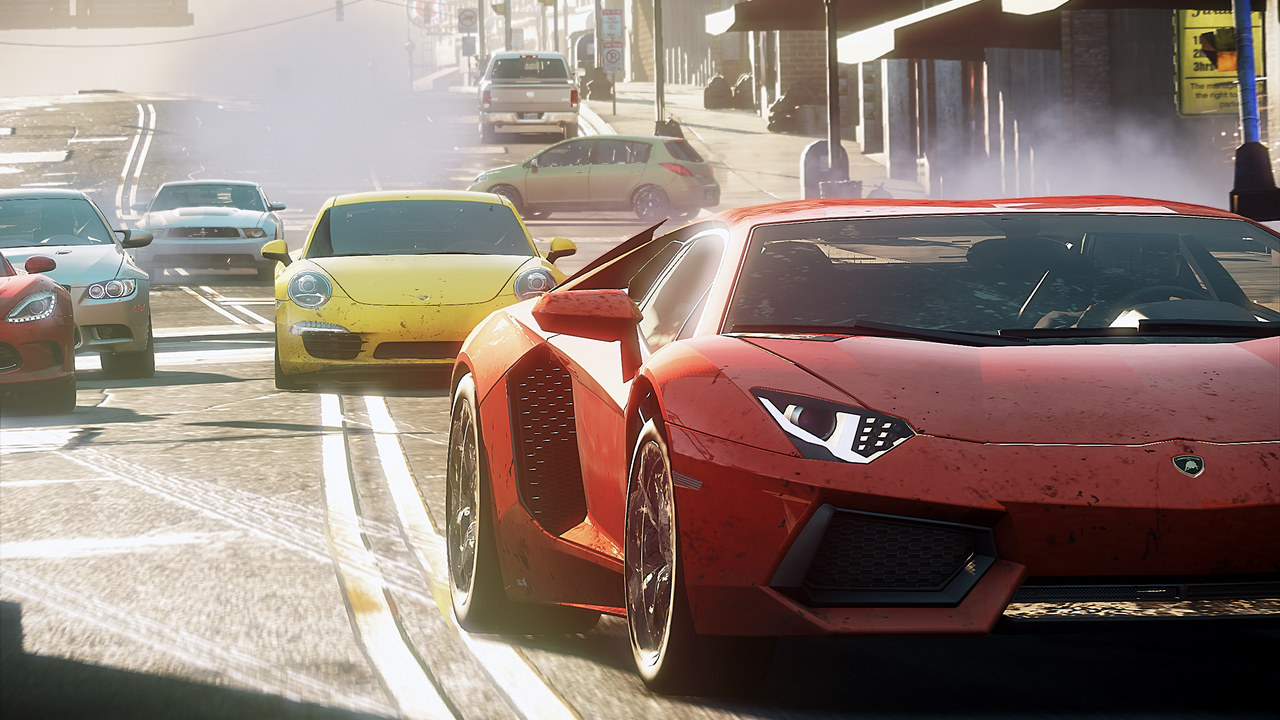 Criterion Games’ remake of Need for Speed: Most Wanted was quite the beast, even if it didn’t set sales charts on abject fire. EA has indicated that we’d be seeing the game come to the Nintendo Wii U but till now, nothing concrete had been confirmed. However, today EA announced that the Wii U version of the racer would indeed be arriving in 2013, with Japan getting a release date of March 14th.

A press release for the same indicates that the game will take advantage of Wii U features such as displaying information on the gamepad. One could even play the entire game off the controller if they so pleased.

European and North American release dates for the game are expected to arrive shortly. How the Japan release date came about first, when the series has never really been big there, is a mystery but at least it provides a much needed indication of the game’s Wii U status.