Need For Speed new trailer and screens are full of win 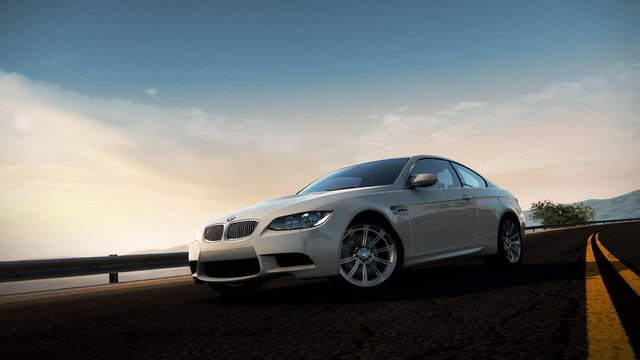 EA have just released a hot new trailer and a bunch of new screens for Need for Speed: Hot Pursuit.
Need for Speed: Hot Pursuit is a 2010 racing video game being developed by Criterion Games and will be published by Electronic Arts. It has been described as a “revolutionary” addition to the Need for Speed franchise. It focuses on racing and cop chases rather than car customization. Hot Pursuit, as the name implies, tends to return the series to the roots, and is inspired by the original 3DO Need For Speed game. The game is scheduled for release on November 16, 2010.