Step your game up. 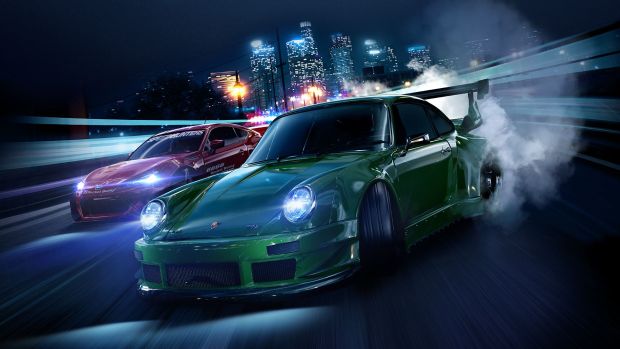 Ghost Games have launched a brand new update for their racer Need for Speed. The update will be available on April 27 to all players on PC, PS4, and Xbox One, and it dramatically evolves the multiplayer portion of the game, introducing new activities, multiplayer playlists, and Prestige events.

“Multiplayer is an area that we know many of you are deeply passionate about, and we’re really excited to be bringing you SpeedLists, a feature which builds upon that competitive gameplay you’ve been requesting,” said Need For Speed community manager Ben Walke. “SpeedLists are a series of five pre-selected events that you compete in against other human opponents. Getting into the action is quick and easy, simply select the new SpeedList tile from the main menu, chose from Quick Play, Speed, Style or Mixed, and away you go.

“At the end of each event you’ll gain points for the place you finish. Then, once all events have been completed and the points tallied up, the final standings are displayed and the best racers shown off in a short cinematic sequence.”

Need for Speed is available now on PS4, Xbox One, and PC.