EA is currently having a "consultation period" for positions at Ghost Games. 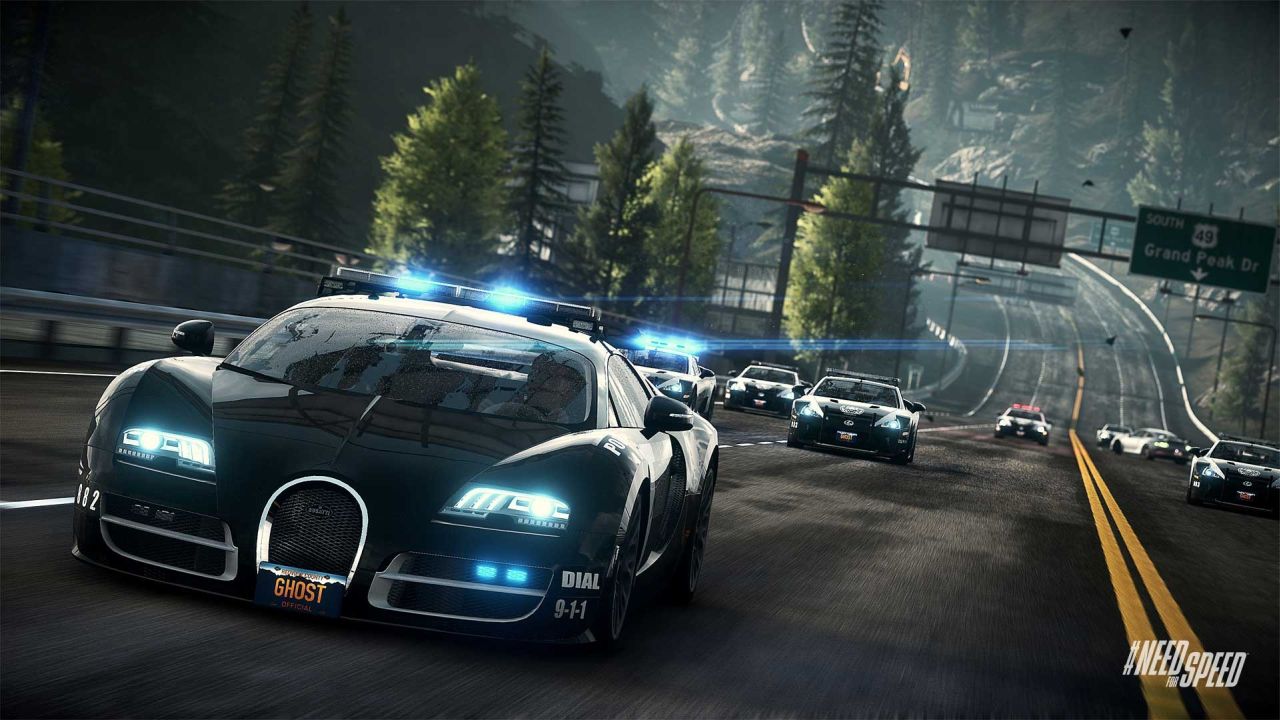 According to a report on Polygon, it seems that Electronic Arts have laid off several employees who were working at Ghost Games, developer of Need for Speed: Rivals. This has put the next game in the series, which is being handled by the studio, on hold.

EA has apparently dismissed contractors and told full-time staff that they could either be compensated and then leave or stay on to work with Visceral for their next game “Havana” (which is rumoured to be a new Battlefield) and will be out this year.

As of now, the only comment EA has offered is that it has “entered a consultation period for some positions in our Ghost Games U.K. studio.”

Take that to mean what you will but it’ll be a while before the next Need for Speed is out. Considering the positive reviews and sales of Rivals, that’s somewhat of a shame. What are your thoughts? Let us know below.