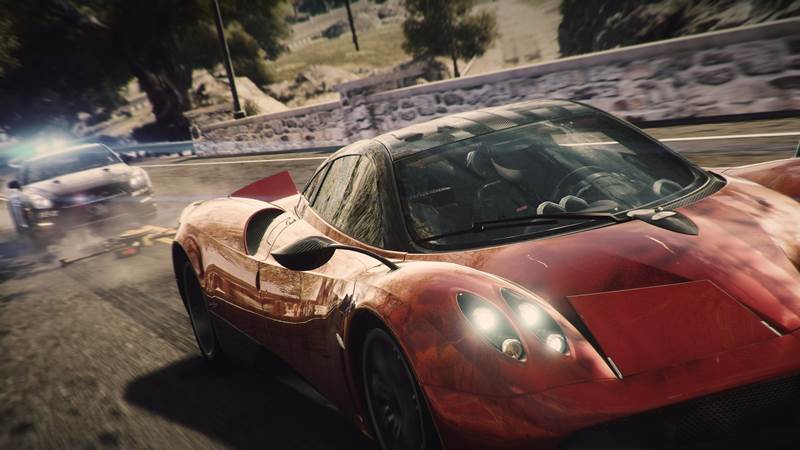 In between most next generation titles touting 1080p resolutions and 60 frames per second, Ghost Games’ Need for Speed: Rivals will be deviating from the crowd. That’s because the game will be running in 30 frames per second, thanks to the demanding nature of AllDrive and the sheer amount of things happening at once including Speedlists, objectives and match-making.

Executive producer Marcus Nilsson spoke to Eurogamer at Gamescom and revealed that, “It is a choice we made to be able to push what we believe is really important for our typical gamer: get a lot of things happening on the screen at the same time. Anything can happen in AllDrive. That’s the key innovation with this game. You don’t have single-player, co-op or multiplayer. It just happens seamlessly.

Ghost Games may also change the number of players on screen at once. Considering the number is six for current gen consoles, it seems the team might expand on it for PC, PS4 and Xbox One.

“I honestly think the most enjoyable version of this will be around a few friends. Since we discovered AllDrive, we’ve never gone for 24 or 36 players, because it doesn’t make sense. It just becomes chaos. You’ve seen how online racing games behave, right? Unless you’re number one, it’s boring. This way you can all have fun playing together but fulfilling your own objectives.”

Need for Speed: Rivals will be releasing on November 19th for PC, PS3 and Xbox 360 November 19 while being a launch title for the Xbox One and PS4.