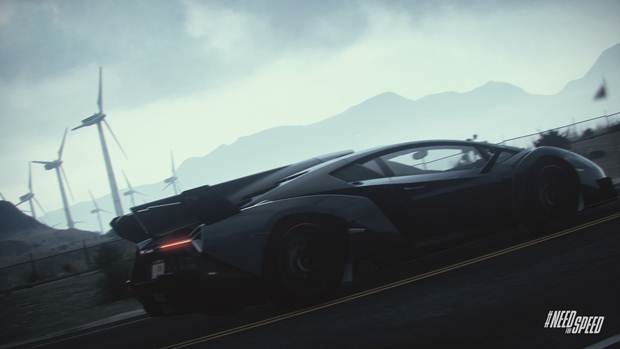 Ghost Games’ Need for Speed Rivals is now available on EA Access. This means that all Xbox One users will be able to access the game for free – if they have an EA Access subscription of course.

Need for Speed Rivals essentially takes the game back to the illegal street racing scene, except you’ll explore the wide-open terrain of Redview County. Not only will you be able to access missions across the open world but you’ll even have a chance to take on the role of a cop and bust street racers. Despite some good critical acclaim, the success of Need for Speed Rivals wasn’t enough to keep Ghost Games afloat. The studio has since been disbanded – with members since joining other studios – and the franchise put on hold.

Regardless, Rivals is still a great experience. EA Access costs £49.49 for a year and NFS Rivals will not be leaving the Vault ever. Is that enough to warrant a subscription? Let us know below.