Outrun the cops and risk it all in EA’s next.

Electronic Arts showcased the new Need for Speed Rivals, developed by Ghost Games, at Gamescom 2013, and talked about the AllDrive mode which seemingly removes the distinction between single player and multiplayer in the game. More importantly, you pursue three different careers when playing as a cop, such as Patrol, Enforcer, or Undercover. You can advance your career even while playing co-op.

Cars will feature “millions of options” for personalization, and there will be objectives showcased via Speedlists. Finish off these lists, and you’ll level up.

An interesting new twist is that even when finishing a race, you’ll need to run away from the cops. If you keep the chase alive, you’ll garner more and more Speed Points which can be used to pick up new customizations, cars and tech. Keep in mind though: Get caught, and you’ll gain nothing.

Need for Speed: Rivals is scheduled to release on current-gen consoles on November 21st. Expect dates for Xbox One and PS4 versions to be added shortly. 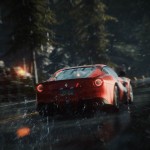 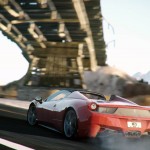 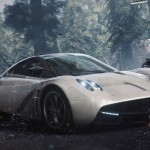