Chris Mcclure accidental leaked that he was working on Need for Speed: SHIFT 2 on the website LinkedIn.

During E3, EA has showed us Need for Speed: Hot Pursuit, but later on told us that there will be another Need for Speed title that will be released during the fourth quarter of 2011, so these 2 hints do look like they fit together right?

Well guess again, because in the same website (see above), Chris later on said that, “apologies if my unfortunate typo led anybody to believe that I worked on Shift 2 rather than Shift, I really should read over what I type before pressing the submit button”. 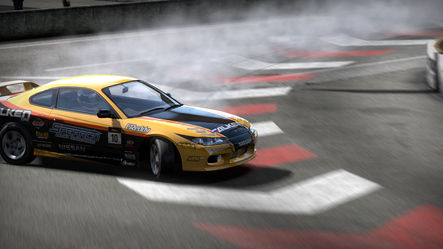 Could this be just a real typo, or is he taking the David Jaffe route and is trying to lie to us all? We’ll have to wait and see.