Feeling the Need for Speed? Sadly, the movie will be the only release in the franchise this year. 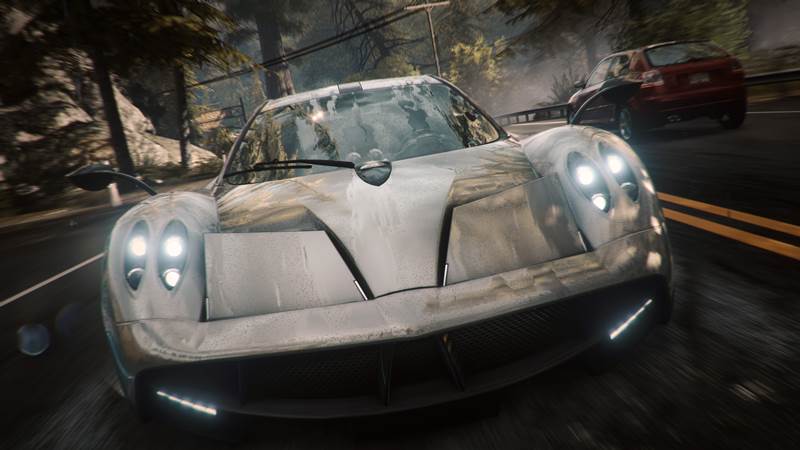 We won’t be seeing a new Need for Speed title this year according to EA in a recent post-earnings conference call. Ghost Games, which developed last year’s Need for Speed Rivals and suffered lay-offs and other redundancies, is apparently working on the next game and EA has allocated another year of development for the same.

Ghost Games general manager Marcus Nilsson stated the same in a recent open letter. “We are already deep in development on our next game and want to make this promise to you: we will listen to you. We’re going to give you the game you’ve been asking for. It will be the game you deserve, but to do that will take us some time.

Expect Ghost Games to get involved with the community in the mean time and take its help to “shape the future of Need for Speed”.

“We want your input on future gameplay and features we know you’re passionate about. We will keep innovating, always making sure to continue the celebration of cars and the joy they bring. That’s all we can share for now but remember this is just the beginning. We’re excited and ready, so come along and join the conversation.”

So we can scratch Need for Speed off of our E3 2014 wishlist. Stay tuned for more details.