Takeover Events will challenge players to showcase their speed and skill in their bid to prove themselves to Lakeshore's best street racers. 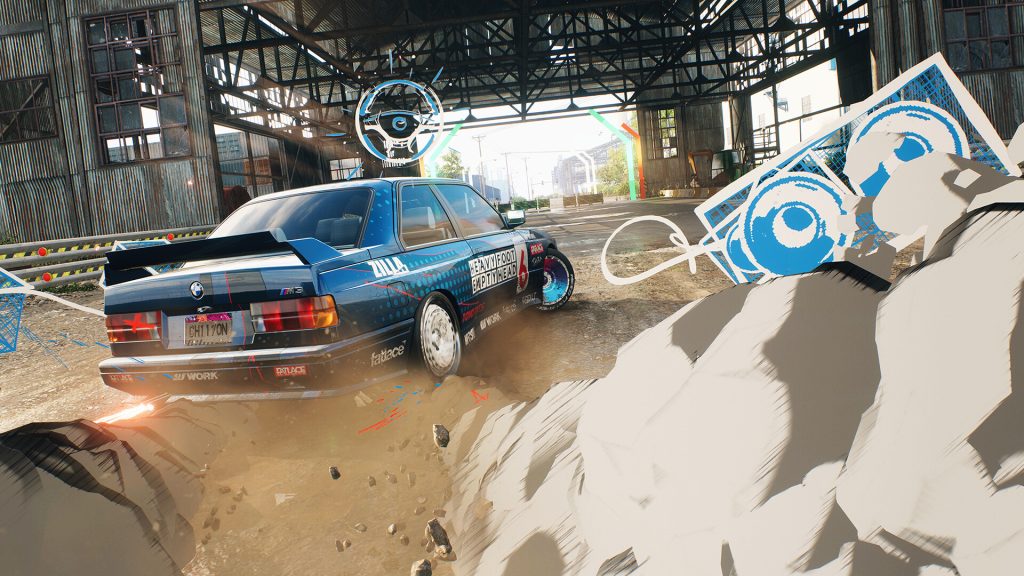 Need for Speed Unbound is looking like a promising return to the franchise, with Criterion’s return to the racing series bringing with it a focus on street racing, customization, and a new, stylized visual aesthetic. Ahead of the racer’s launch in less than a month’s time, EA has released a new trailer to highlight another gameplay feature.

Need for Speed Unbound’s newest trailer focuses on Takeover Events, which are events focused on speed and style, and will see players smashing collectibles, jumping over ramps, drifting, chaining combos, and more. “Takeover Events will have players pulling huge drifts, smashing collectibles and proving their skills to Lakeshore’s most stylish street racers,” EA writes in its press release. “It’ll take both speed and style for players to prove they have what it takes to reach The Grand, Lakeshore’s ultimate street racing challenge.”

You can check out the full trailer, which features A$AP Rocky, below.

Need for Speed Unbound is due out on December 2 for PS5, Xbox Series X/S, and PC.