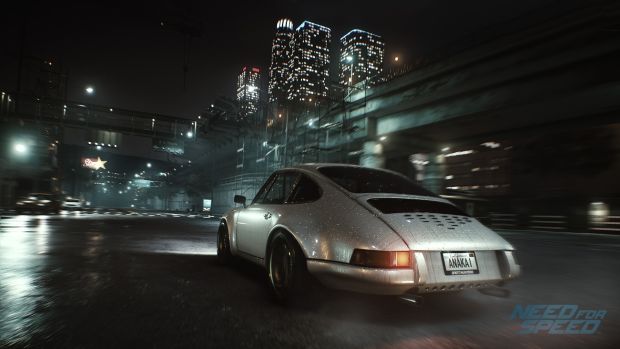 EA’s Need for Speed reboot launched last month, and while reviews of the game have been tepid at best, the game has managed to race its way into the sales charts, selling reasonably well for a game that is, after all, an always online racing game with some baffling decisions under its belt.

EA and developer Ghost Games decided to tackle some of the issues with the game in the massive Need for Speed Legends update that they launched. The update is pretty big- big enough that there is a brand new video for you, which sees YouTuber Westie walk us through all the changes and improvements that the new update introduced.

You can watch the video for yourself below. Need for Speed is out now on the PS4 and Xbox One, and a PC release is set to launch early next year.

Do you own Need for Speed? What do you think? Let us know in the comments section.