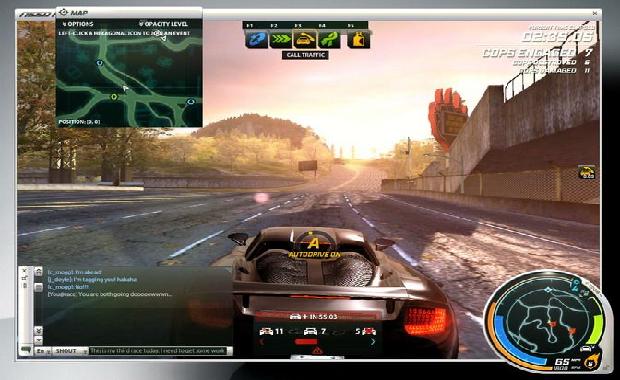 The July release, Need for Speed World, EA’s MMO iteration of the hugely successful racing series, has has ALREADY reached 1 million users, EA has announced. They also announed they will be launching “new features and game-expanding content including more cars, deep performance customization, a new world region and a co-op pursuit mode” soon enough, to keep the game worth it’s purchase, and to increase the player base.

EA also announced that ALL players will have full access to the game from now on, FOR FREE. They now have a halo above their heads.

“Need for Speed fans have played a critical role in making Need for Speed World a success. Fan feedback has helped shape every aspect of the experience – whether it’s the creation of a new feature or improving polish and progression,” said senior producer, John Doyle.

“We’re excited to open the gates so that every Need for Speed World player now has free access to all current and future content including new modes, cars, features and more.”