Need For Speed World gets a release date

The upcoming entry to the Need For Speed franchise might not be what you actually expected it to be, its an MMO called Need For Speed World, and EA confirmed that the game will be released on July 20 on the PC.

The new racer will have many RPG elements to it, such as leveling up, earning new cars and power-ups, and more.

You can play the game in two ways, one of which is the free client which only lets you level up to level 10, while the called the Starter Pack will cost you $20, and will allow you to reach level 50, earn new power-ups and obtain things like Double XP periods or even rent cars. 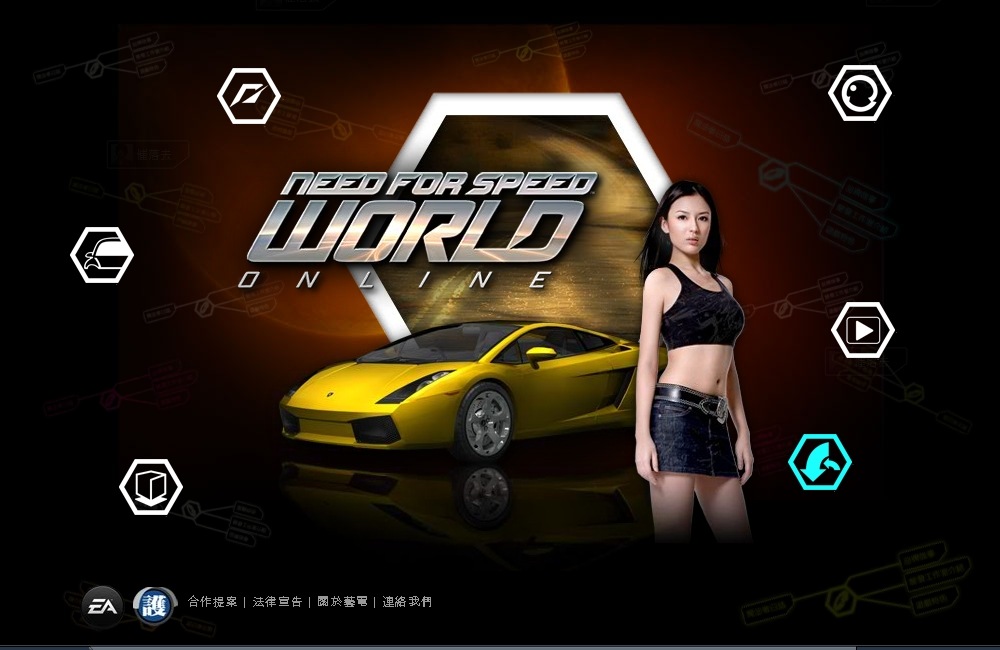 Those who pre-order Need For Speed World will get access to the game 7 days earlier (July 13) and they will also gain increased XP until the official release of the game on July 20.