Nintendo’s uber-popular retro console will be available till 2018 end. 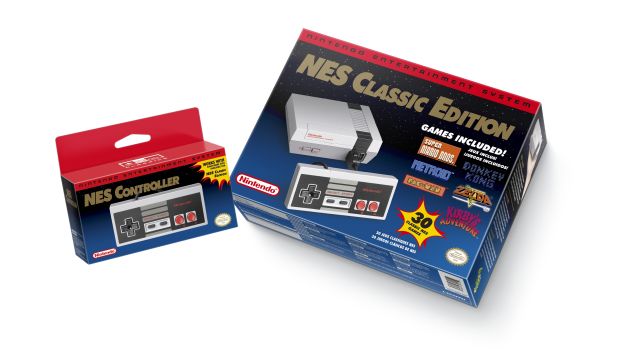 Nintendo promised that the NES Classic Edition, which was near impossible to find last year, would return in Summer 2018 and it’s made good on that promise. The company confirmed that the mini console would enter retail stores again on June 29th. Retailing for $60, it will be available alongside the SNES Classic until the year ends.

The NES Classic features 30 classic titles like Super Mario Bros 1 to 3, Donkey Kong, Castlevania, Dr. Mario, Galaga, Ice Climber, Mega Man 2, Pac-Man, The Legend of Zelda and many more. Upon arriving in November 2016, both pre-orders and launch day units were immediately sold out.

Though it received additional units in later months, these would also sell out quickly. It was discontinued in April 2017 with the SNES Classic arriving in September 2017. The latter featured classic titles like Donkey Kong Country, The Legend of Zelda: A Link to the Past, Secret of Mana and the previously unreleased Star Fox 2.

What are your thoughts on the NES Classic Edition going on sale again? Let us know in the comments below.

#NESClassic Edition will return to stores on June 29! This system and the #SNESClassic Edition system are expected to be available through the end of the year. https://t.co/LclbG5m4ta pic.twitter.com/1PcXBI5qJC