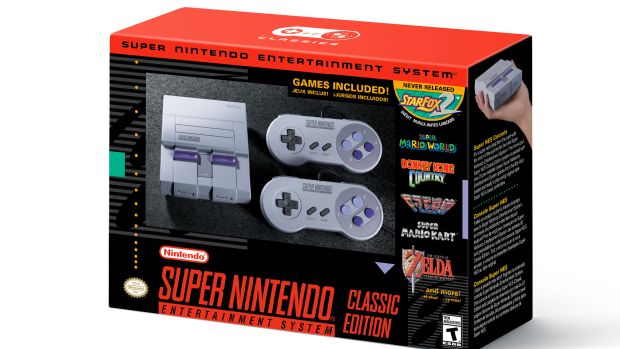 With sales like these, it’s no wonder Sony wants to jump on board on the Classic mini consoles craze. Nintendo announced in its earnings report that the NES Classic Mini and the SNES Classic Mini’s combined worldwide sales are now at 10 million units.

Given the cheapness of the products, the value involved in terms of the number of games you get out of the box, and the strong nostalgia factor included—which is compounded by the miniature hardware replicas that these consoles are—it’s no wonder that these machines have been so successful, especially since Nintendo has now been working to keep them in stock too.

In fact, Nintendo’s President Shuntaro Furukawa cited those exact reasons as key to these microconsoles’ success.

Nintendo will continue to sell them through this year, so if you didn’t buy them already, but do want to get your hands on one, you still have time. If you’re more of a PlayStation guy, then as noted, PlayStation Classic comes out on December 3.