The initiative launches today as part of existing Netflix subscriptions at no additional cost, starting off with a library of five games. 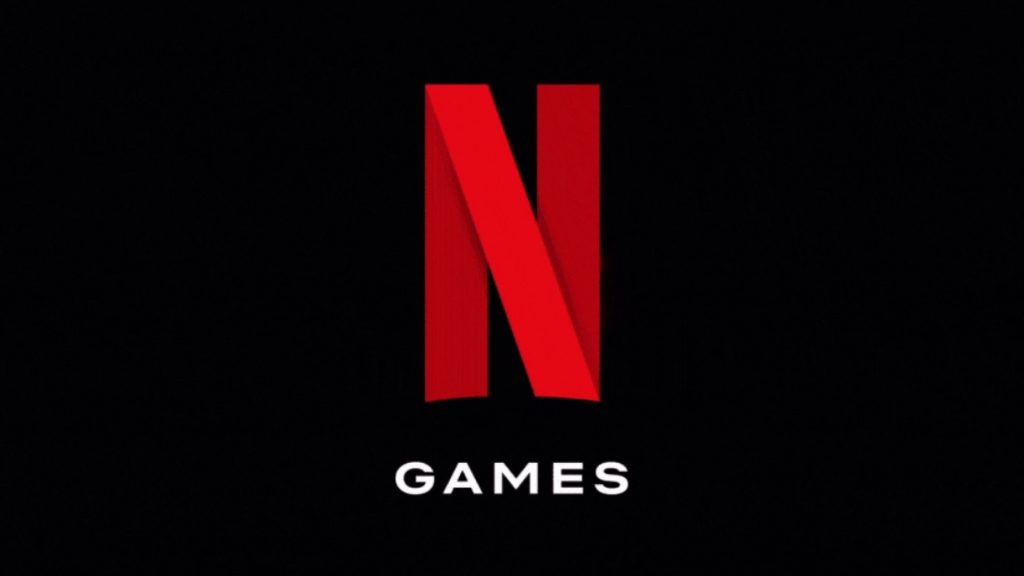 Netflix stated earlier this year that it’d be entering the gaming marketing with a streaming service before 2021 was over, and not long afterward, confirmed that the first steps of that service would be taken in the mobile space. Now, that’s coming to fruition. The streaming giant has announced Netflix Games, which becomes a part of your existing Netflix subscription (if you have one) at no additional cost.

“All you need is a Netflix subscription,” Netflix writes. “There’s no ads, no additional fees and no in-app purchases.” The company also confirms that subscribers will be able to play games on multiple mobile devices on the same account.

The rollout for the service has started today, and it is available on Android mobile devices worldwide. The service currently offers a selection of five games- Stranger Things: 1984, Stranger Things 3: The Game, Shooting Hoops, Card Blast, and Teeter Up. Additionally, for games that don’t ordinarily require an internet connection to be played, Netflix Games will allow them to be played when you’re offline as well.

While that’s a pretty limited lineup right now, Netflix plans on building it over time with additional games. The company writes: “Whether you’re craving a casual game you can start from scratch or an immersive experience that lets you dig deeper into your favorite stories, we want to begin to build a library of games that offers something for everyone. We’re in the early days of creating a great gaming experience, and we’re excited to take you on this journey with us.”

Later on in the announcement, Netflix claims that it intends to “cater to every kind of player.” The company writes: “Just like our series, films and specials, we want to design games for any level of play and every kind of player, whether you’re a beginner or a lifelong gamer.

“And we’re just getting started. We’re excited to continue improving our mobile gaming experience and adding to our entertainment offering in the months ahead.”

It’ll be interesting to see how quickly Netflix intends to expand the service by bringing it to additional platforms, and perhaps offering more large-scale experiences. The fact that the service is being offered at no additional cost to those who’re already subscribed to Netflix is certainly a big point in its favour.

Earlier this year, datamining efforts uncovered evidence of the Netflix Games app, alongside images of Ghost of Tsushima, as well as the PS5’s DualSense controller, indicating that plans for expansion into consoles with AAA games in its library might be in the works.

Netflix recently also acquired Oxenfree developer Night School Studio, though the company has said that you shouldn’t expect to see them go on an acquisition spree anytime soon.