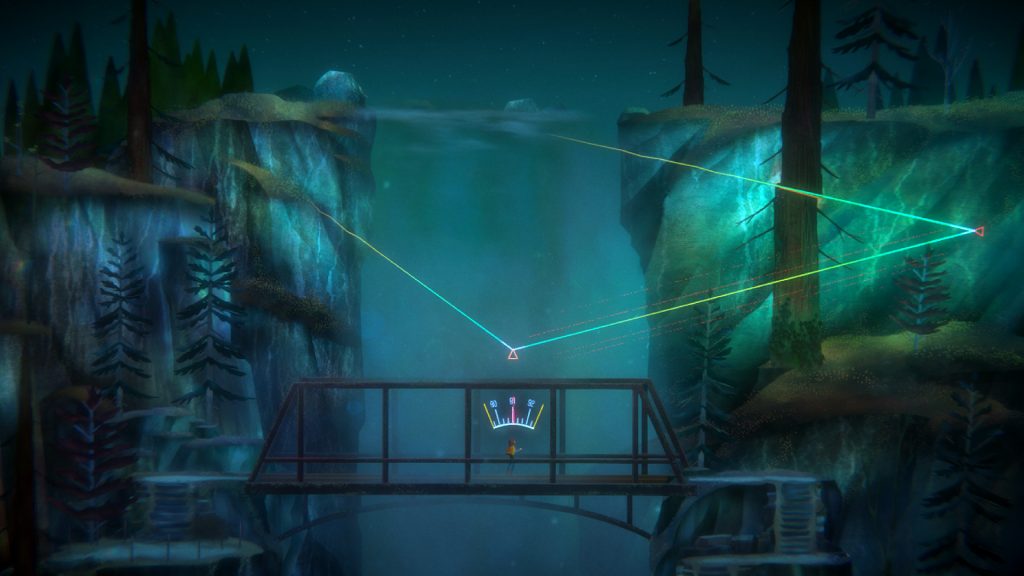 Earlier this year, Netflix announced they were planning to enter into the gaming landscape, with a big initial focus on mobile. While the company had dipped its toes into the past, but now it seems they are ready to go all in. We don’t quite know what that will look like just yet, only that it will be integrated into their current services in some way, they have made a move to pick up a new studio as they ramp up.

On their official website, Night School Studio, has officially announced they have been acquired by Netflix. The developer is mainly known for Oxenfree and Afterparty. Though they also worked on other titles such as a mobile game based on the Mr. Robot TV series. It’s unclear what they will be doing, but the statement on their website reads as below:

“Over the last few months, we’ve had countless thoughtful chats about our respective visions for where we see games, storytelling, and our collective opportunity for positive impact somewhere in the middle.

“Night School wants to stretch our narrative and design aspirations across distinctive, original games with heart. Netflix gives film, TV, and now game makers an unprecedented canvas to create and deliver excellent entertainment to millions of people. Our explorations in narrative gameplay and Netflix’s track record of supporting diverse storytellers was such a natural pairing. It felt like both teams came to this conclusion instinctively.

“Of course, it’s a surreal honor to be the first games studio to join Netflix! Not only do we get to keep doing what we do, how we like to do it, but we get a front-row seat on the biggest entertainment platform in the world. The Netflix team has shown the utmost care for protecting our studio culture and creative vision. We’ll keep making Oxenfree 2. We’ll keep cooking up new game worlds.

“For now, there’s a kaleidoscope of butterflies in our team’s collective stomachs. (Apparently that’s what you call a group of butterflies?) Because we truly believe we’ve got a chance to positively impact the way people discover, play, and share story games with each other.”

As of now, there has been no announced games for Netflix’s gaming push, nor clarification on when it could start. We’ll keep you updated as more information becomes available. The next game from Night School is Oxenfree 2: Lost Signals, which is set to release in 2022 for PlayStation 5, PlayStation 4, Switch and PC.