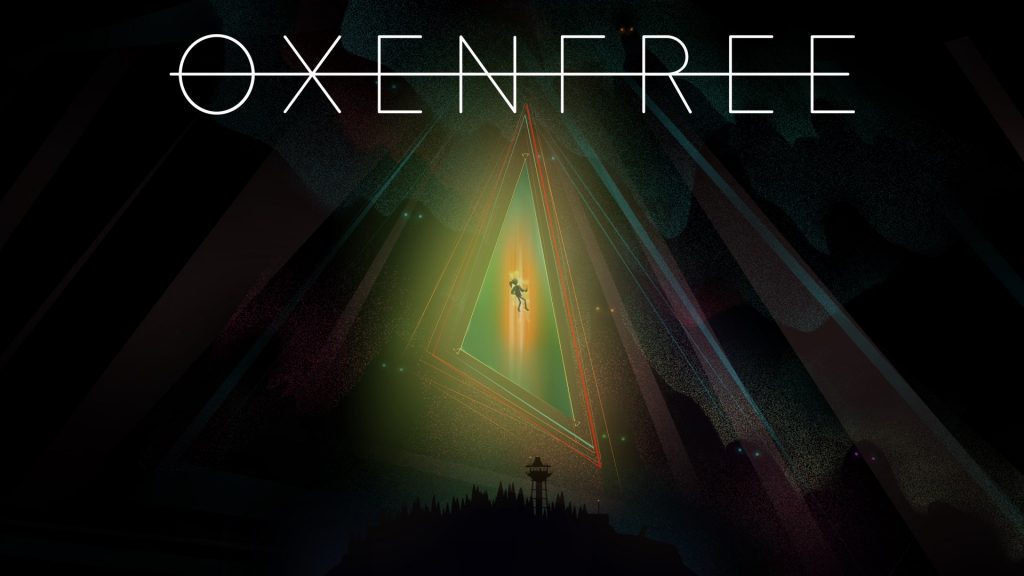 Night School Studio’s critically acclaimed Oxenfree will finally be getting a sequel this year with Oxenfree 2: Lost Signals. In the meantime though, the latter is beginning to have an adverse effect on the former. A new update is available for the first game with the developer claiming that signals are “breaking through” and “we can’t block them.”

As such, players can venture to locations like Harden Tower, Epiphany Fields and Fort Milner to listen in on the invading signals. While this seems like a clever way to market the sequel, it’s hardly out of place for the series. Oxenfree offered a number of secrets with choices having an impact on subsequent playthroughs, which was especially nifty given how the characters reacted.

Oxenfree 2: Lost Signals will be releasing for Nintendo Switch, PC, PS4 and PS5 later this year. Set five years later, it sees Riley returning to Camena and once again becoming involved with bizarre radio signals, which lead to new consequences. Stay tuned for more details in the coming months.

We tried to stop it. We failed. Signals are breaking through into OXENFREE and we can't block them, no matter how many patches or changes we m🀫ke to the game. We're in troubl🀰. All of us.https://t.co/IA8J3v2koB pic.twitter.com/sXR7hAHsse

If we're going to beat wha■ ever is invading the r🀫dio waves, we're going to need your hel🀫. Hard🀰n Tower. Epipha◼︎y Fields. Fo🀫t Milner. Download this new patch, 🀫o there, and tell us what you hear: https://t.co/iOaOdgR53J