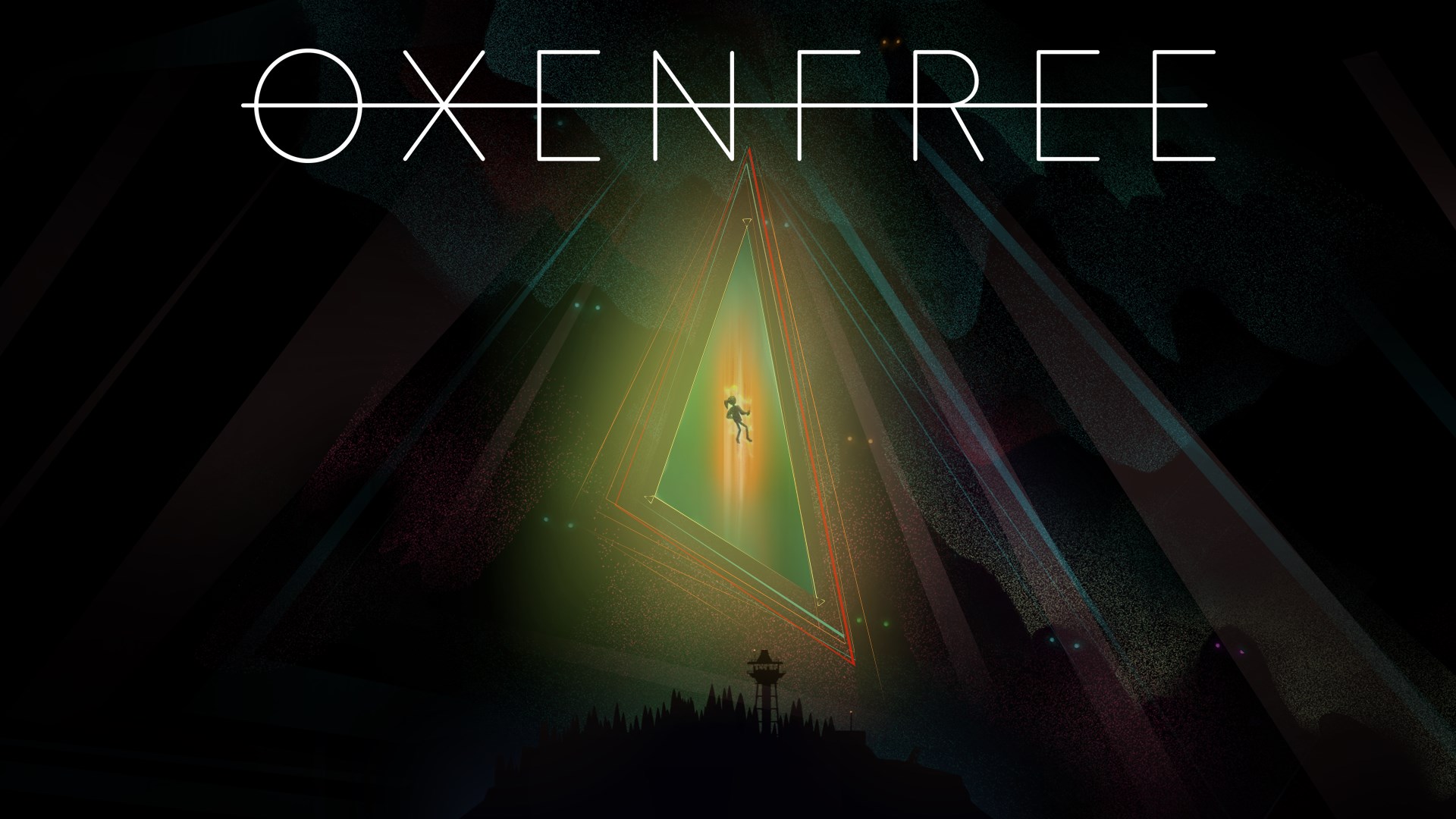 Night School Studio is prepping for the launch of its next game Afterparty later this month. However, its first game Oxenfree has hit a new milestone. Studio founder and co-creative director Sean Merkel confirmed on Twitter that it had sold over one million copies.

Furthermore, the game’s inclusion in Xbox Game Pass has helped its install base. Counting Game Pass and giveaways together, the title has seen over three million installs till date. Not bad, especially since Oxenfree is an indie game and Night School’s debut venture.

As for Afterparty, it’s out on October 29th for Xbox One, PS4, PC and Nintendo Switch. It focuses on Milo and Lola who end up in Hell after dying before their graduation. In order to escape, they must challenge the Devil to a drinking contest. With numerous characters to interact with and choices to make, it should be as involving as Oxenfree. Stay tuned for more details in the coming weeks.

I might’ve been buzzin off that IGN beer but what I meant to say was over 1 million sold, 3 million plus installs via Game Pass and some other giveaways. Which we are still beyond excited about!