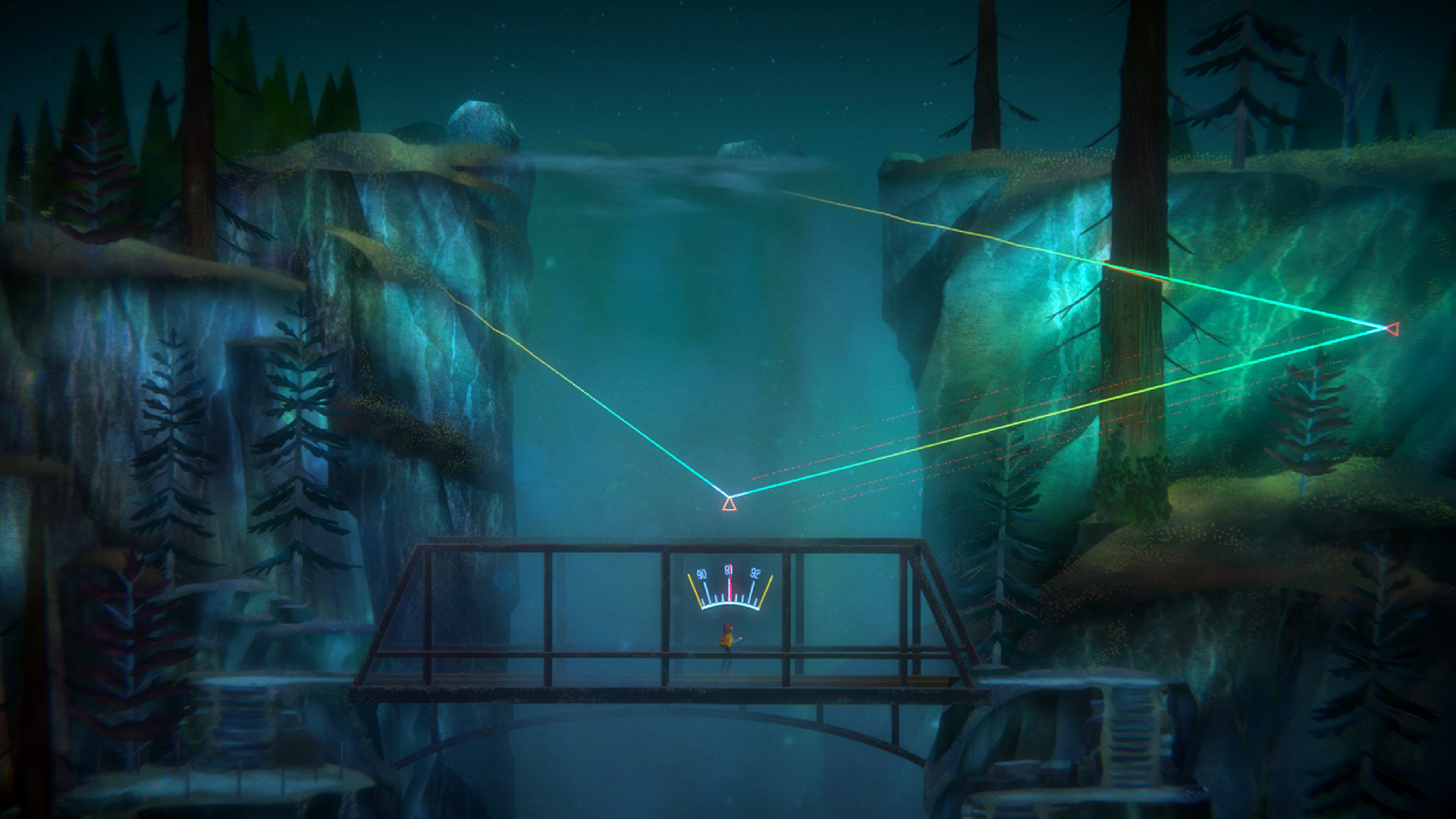 Before the Nintendo Indie World Showcase concluded, one last title was revealed – Night School Studio’s Oxenfree 2: Lost Signals. Coming later this year, it takes place five years after the original game and focuses on Riley as she returns to the town of Camena. What are these strange radio signals? As she investigates, even stranger things start to occur.

The original Oxenfree first launched in 2016 and focused on 2.5D side-scrolling adventure without any cutscenes. Much of the dialogue choices and conversations happened on the move, allowing players to freely explore environments, interrupt characters, remain silent and much more. Depending on one’s choices, different endings could be unlocked.

Oxenfree is available for PC, Xbox One, PS4, Android, Nintendo Switch and iOS. As for Oxenfree 2: Lost Signals, it’s currently slated for Switch and PC. Check out the reveal trailer below, which showcases some familiar entities, rifts and signal tuning, and stay tuned for more details in the coming months.