Netflix Will Host a Panel at E3 Coliseum 2019

The streaming giant may be making a bigger leap into video games. 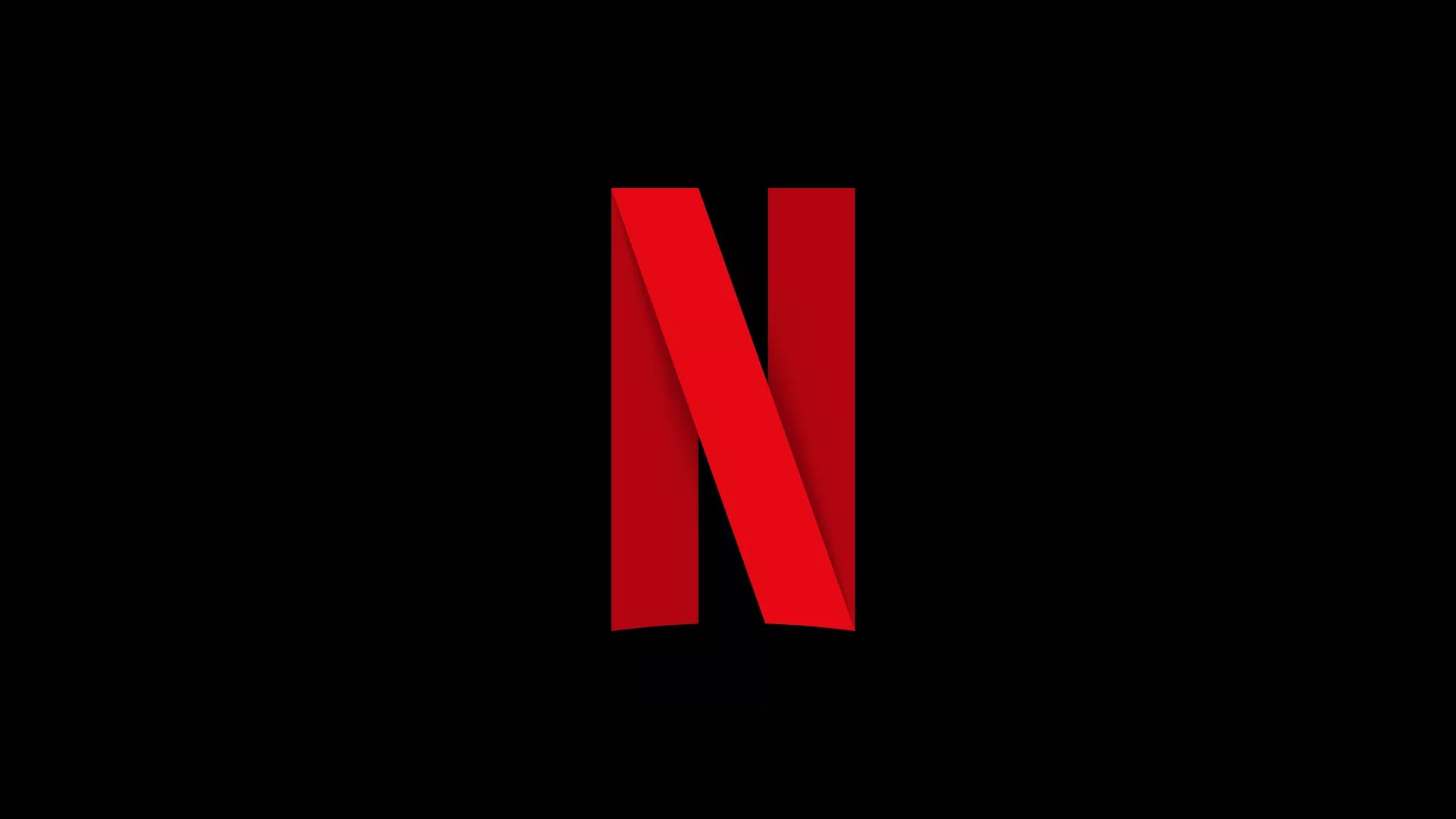 Netflix has become a staple of life over the last decade. Starting out as a movie by mail service, the company transited to streaming ahead of many others and has largely become a de facto standard of modern life for streaming films and TV shows. Netflix is on almost any device that has any streaming capabilities and has entered everyday lingo, and now it seems they may be wanting to make a splash in the games industry as well.

As you can see from the official E3 Twitter below, Netflix will host a panel at the E3 Coliseum this year, and seems to be teasing they will be talking about adapting their original content into video games. The only toe they’ve dipped in that pool thus far has been video game adaptations of their popular Stranger Things series. A game based around season 3 of that show is coming in July, and there were attempts to create a Telltale-game based on that series before that studio closed.

Netflix has seen an aggressive expansion of original content over the last few years. Their series have ranged from comedy specials to high budget dramas, but there’s not a lot there that jumps out as being ripe for video game adaptation, so we’ll have to see what they have in store next month.

Heard the latest #E3Coliseum excitement? Come hear from the team at @NXOnNetflix for their panel at #E32019 – information here: https://t.co/6ohRvpa2Am pic.twitter.com/cSFpq9iyrS