The animated series will continue with eight episodes instead of the previous season's four. 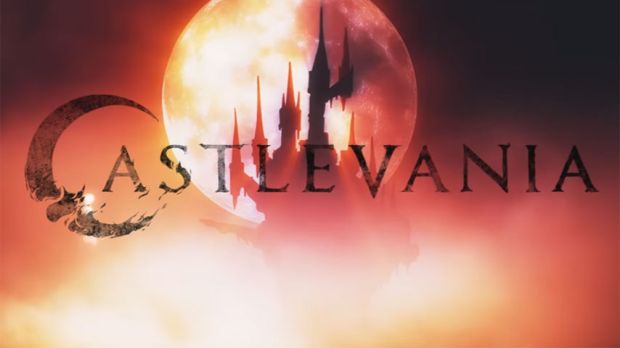 The Castlevania animated series introduced by Netflix last year, which chronicled the tale of the Belmonts and their battle with Dracula, received fairly strong praise. It was announced that a second season was on the way and thanks to writer Warren Ellis, we know that it’s coming this Summer. Unlike the first season, there will be eight episodes this time around.

Castlevania follows Trevor Belmont as he teams up with Sypha Belnades and Alucard, Dracula’s son, the combat the vampire incarnate. The series actually puts an interesting twist on Dracula’s motivation with his wife being burned at the stake from witchcraft accusations. Since then, Dracula curse the nation and has been unleashing all sorts of monstrosities.

It will be interesting to see where the second season goes. Could other Belmonts enter the fray sooner or later? Will the battle against Dracula span numerous eras? Time will tell but stay tuned for more information on when the second season will exactly air.

FAQ: people keep asking, so I guess word didn't get around? We're coming back this summer, for eight episodes, from @Netflix. pic.twitter.com/HckIke4REI